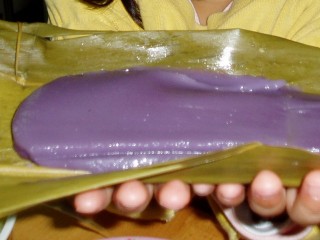 Muuchii is the day that in Okinawa is traditionally considered as the beginning of the winter. It’s December 8th according to the lunar calendar, which by the Gregorian calendar this year falls on Wednesday, January 20th. 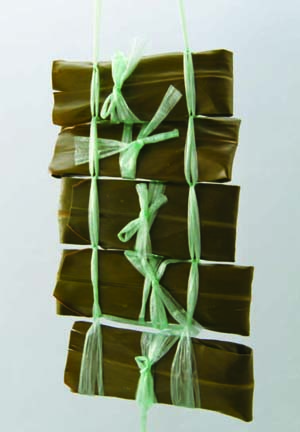 The custom originated from an old tale that that tells the story of an elder brother becoming a man-eating ogre. His younger sister punished the ogre by feeding him with a stone or rice cake containing scrap iron. From that legend comes the steaming juice, which comes out when making muuchii, said to be hot enough to burn a demon’s legs.