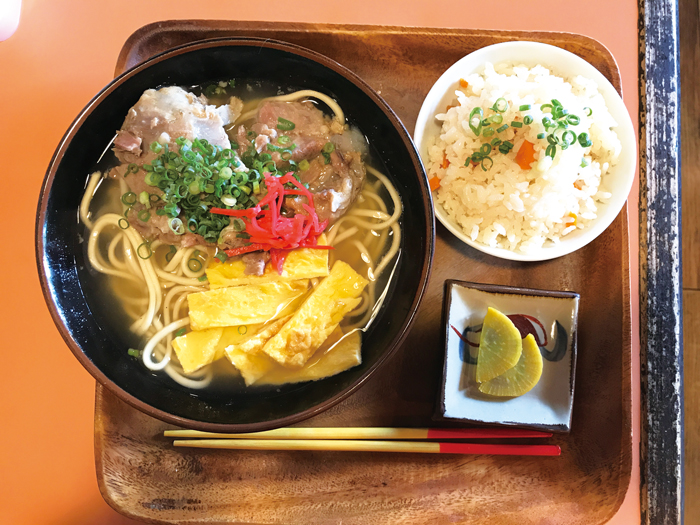 Today, there are more than 2,000 restaurants serving Okinawa soba and estimates are that 200,000 portions of soba are eaten each day. Almost all tourists to Okinawa try Okinawa soba. It’s one of most popular foods in Okinawa, and almost everyone who lives here has his or her favorite soba joint.

For this year’s Soba Day, 22 member shops belonging to the Okinawa Fresh Noodle Cooperative Association are organizing a special campaign which will lasts through February 28th, 20212. Anyone who orders soba from one of the twenty one participating restaurants will receive a stamp. If you collect all 22 stamps you will receive a certificate acknowledging you as an “Okinawa Soba Jyo-gu” , which means “Okinawa Soba Lover.” http://soba-okinawa.net/