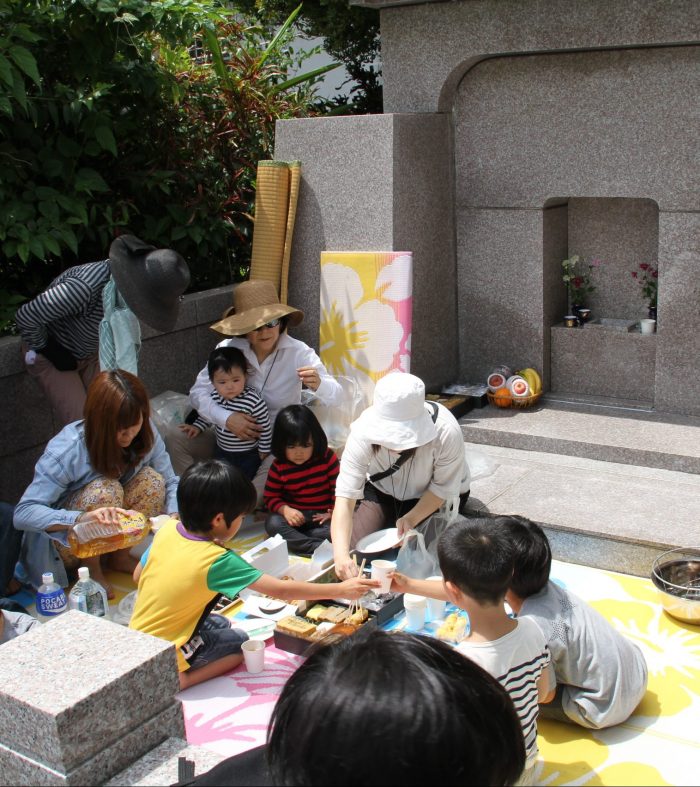 Okinawans believe that during shiimi the spirits of their ancestors return to their earthly homes for only a brief time. Beginning on April 5th this year in solar calendar, the annual festival runs for several weeks. While most of shiimi events take place on the weekend, families have the freedom to choose whichever date is most convenient to join together to prepare food and clean the family tomb where feast called kwatchi will be served, complete with a variety of traditional foods and toasts made with beer or locally produced awamori. Afterwards, the party will be relocated to the home of a family member where the festivities will continue long into the night.