May 15th marked the 50th anniversary of Okinawa’s reversion to the Japanese administration in 1972. 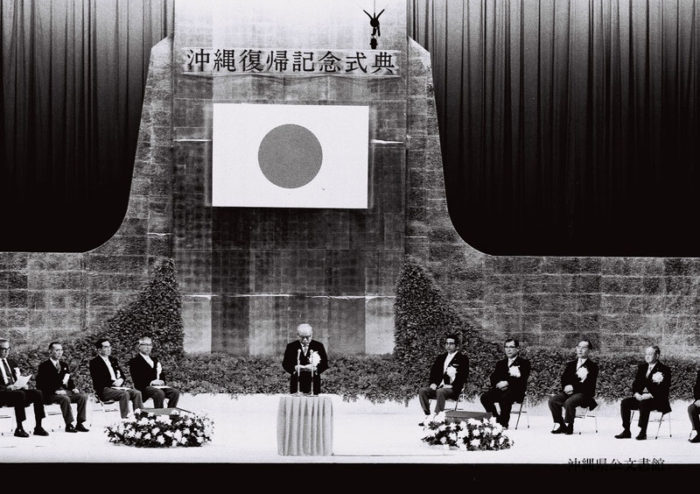