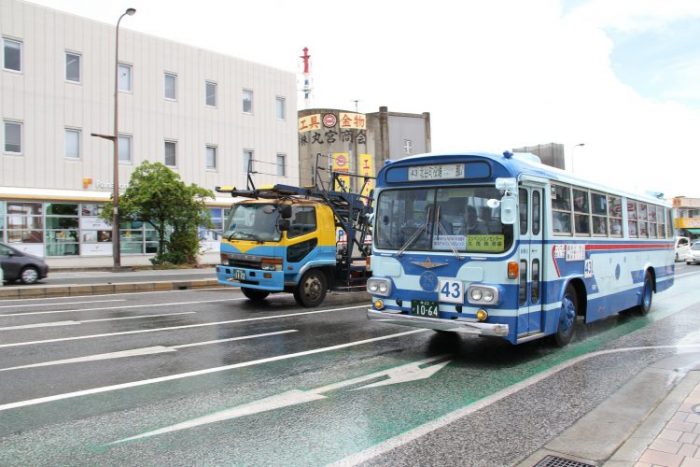 Forty-three years after the switch most of the original 730 buses have been decommissioned and replaced with newer, more fuel efficient models. Yet, two companies—Toyo Bus Company and Okinawa Bus Company—still rolls out an original 730 bus, and Okinawa bus number 1064 for limited service on the anniversary of July 30th.