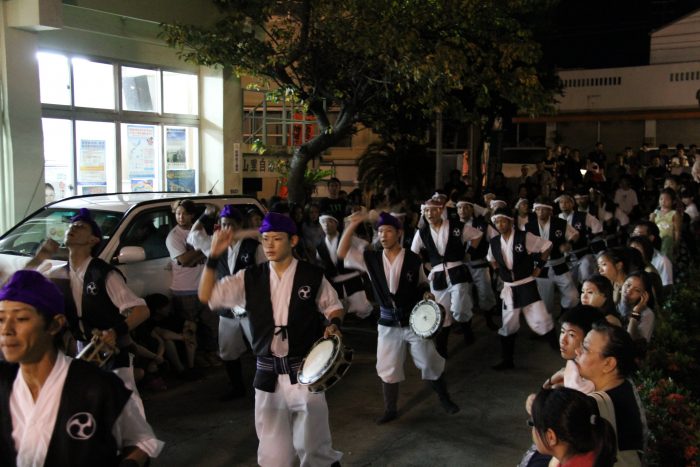 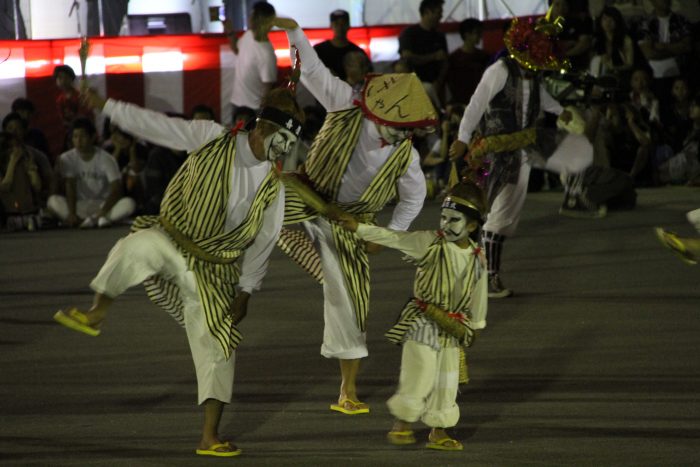 *Because of the COVID-19 pandemic, the All Okinawa Eisa Festival has been cancelled in 2022. 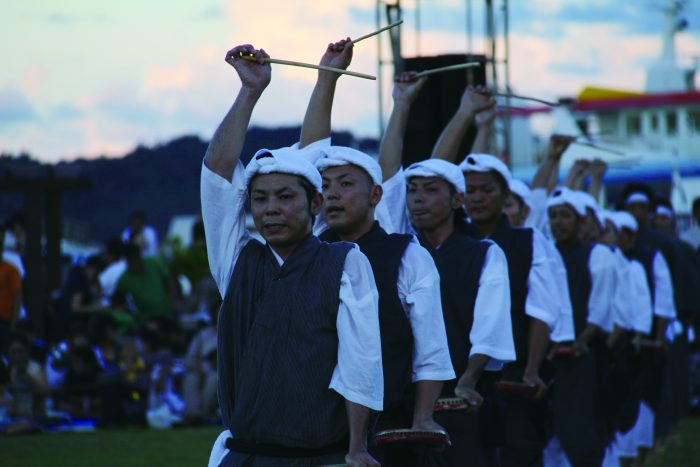