‘Year of the Rabbit’ begins in Okinawan fishing communities

Legend has it that Buddha asked all animals to meet him on the Chinese New Year. Twelve came, and Buddha named a year after each one, and announced that people born in each animal’s year would have some of that animal’s personality traits.

The Chinese New Year this year is Jan. 22nd, and it ushers in the Year of the Rabbit.

But there are some communities that observe the Lunar New Year. The observance centers on towns and villages, where fishing is an important industry, such as Itoman city, Uruma city, Motobu town and O Island in Nanjo city. At fishing ports, many colorful good-luck banners are hung up over fishing boats, and the bumper fish crop for the beginning year and the safety of voyage are prayed for, and the crews of the boats celebrate with drinks and festive foods.

The Chinese New Year is still celebrated on a grand scale in Taiwan, China, Korea and a few other countries that traditionally count time using the lunar calendar. 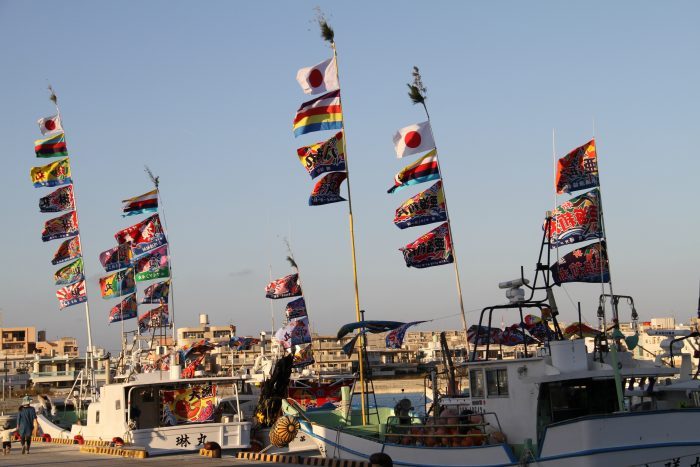 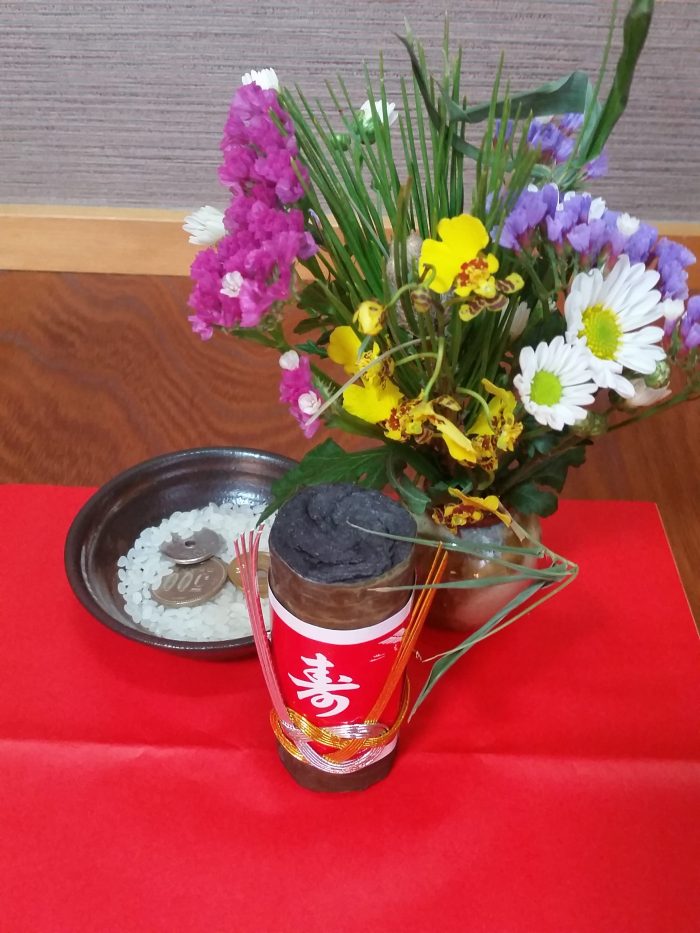