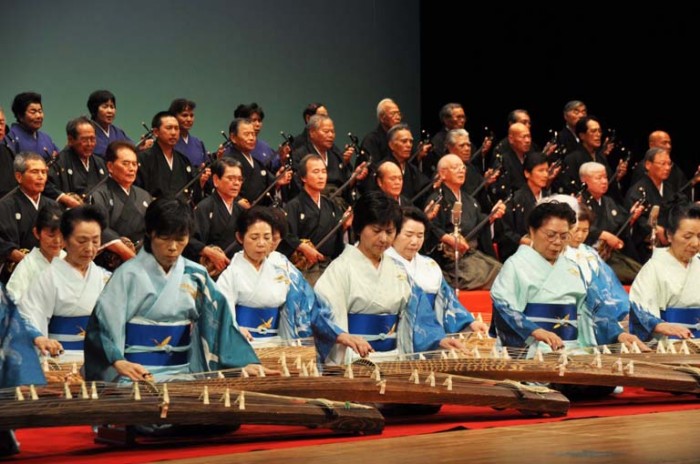 The 49th Ryukyu Festival is set to open Friday, April 26th, for the first of a two-part festival in Naha, and prior to the main event on the 21st at Okinawa City Civic Hall, and 22nd at Nago Civic Hall. 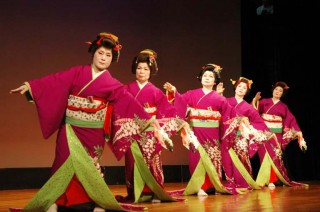 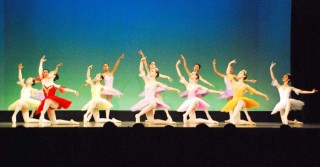 Ballet performances are also a part of this year’s Ryukyu Festival.

The festival was begun by the Ryukyu Shimpo 1965, as a synthetic art festival which includes Japanese dancing, Western music, etc. focusing on the traditional performing arts of Okinawa.  It is held around April in Okinawa every year. The entertainment organizations, which work in Okinawa, announce the activity result for one year.

At this year’s festival, although the many traditional performing arts of Okinawa are the main focus of the event, many performances of Western culture, such as classical ballet, and Western music of various genres, will also be in the program. This is a festival that showcases Okinawa as the only place in Japan where cultures of various countries cross.