Brass Quintet to perform next Thursday in Urasoe city 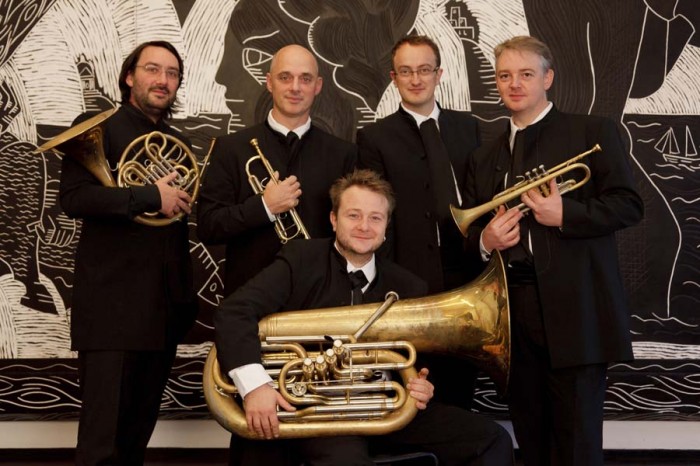 The Paris Orchestra Brass Quintet is coming to Okinawa May 16th for an evening performance at Tedako Hall in Urasoe City.

The Paris orchestra brass quintet was founded in 1967, having applied the prestige of cultural superpower France by having used as the mother’s body the Orchestre de la Societe des Concerts du Conservatoire founded in 1828. It consisted of all the members’ leaders, and the France music program which they play has acquired the greatest reputation from not only wind instrument music fans but the whole world.

The Paris orchestra is consists of musicians excelling in their chosen instruments.  The wind instruments are clear and have a tone suitable for expressing the French music to the maximum in transparent tones and splendid and exquisite ensembles. They are performing periodically at music festivals in France including Festival de Musique aux Chandelles and Festival Renaissances des Orgues d’Amboise, and overseas. The last time they performed in Japan was in 2006 In fact, this is their 2nd visit here.