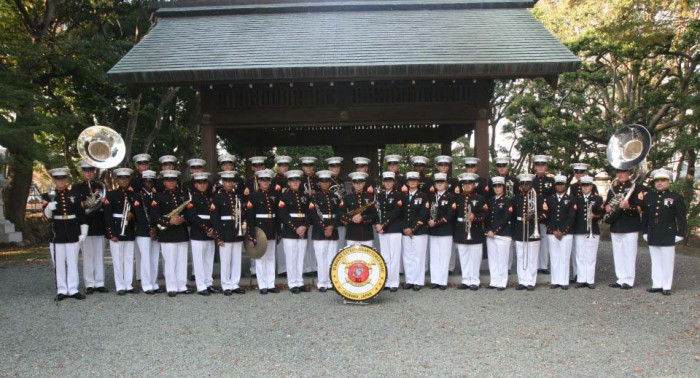 The III Marine Expeditionary Force Band will bring alive the big band sounds Saturday at a pair of concerts at the Camp Foster Base Theater.

Free tickets for the concerts are available at the III MEF Band rehearsal hall on Camp Foster.