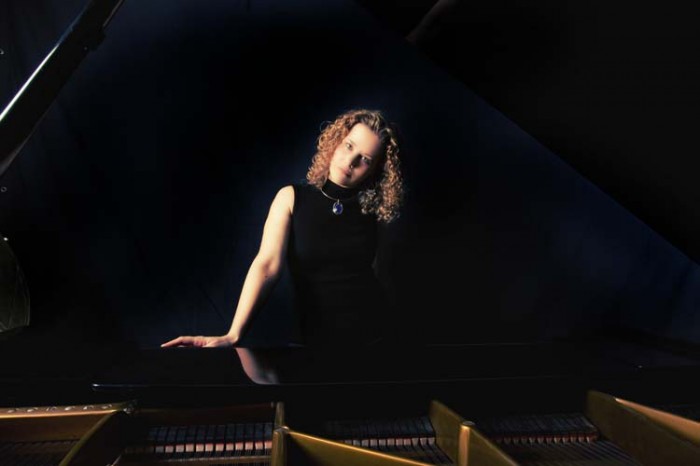 Amanda Tiffin is the force behind a.s.k.

A quartet of contemporary jazz luminaries is on stage Saturday, bringing their unique musical perspectives to Okinawa from around the world. 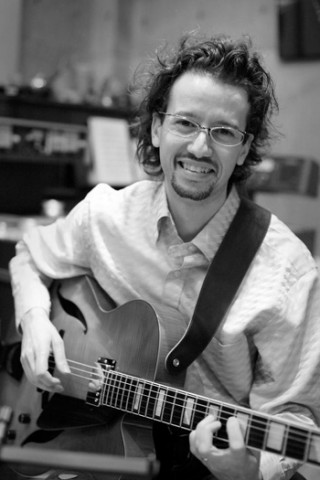 The monthly concert at Garaman Hall has doors opening Saturday at 7 p.m. for the 8 p.m. concert.  Advance tickets are ¥1,000, or ¥1,300 at the door.  One drink is included in the admission price. Tickets can be reserved by phone (098) 983-2613 or email garaman@ginoza-bunka.jp In case of email, please send your name, contact information, event name (a.s.k. feat. Fabio Bottazzo) and the number of tickets you wish to reserve.

Garaman Hall this month brings the group a.s.k. feat. Fabio Bottazzo “Welcoming the Day” release tour. a.s.k. is a multi-cultural group, which consists of singer and song writer Amanda Tiffin, who was born in the Republic of Zimbabwe and is currently active within African countries, the Middle East, Europe and various countries in Asia. She is one of the leading pianist, singer and song writers of South Africa.

There is also Sebastiaan Kaptein from Holland, currently a resident of Okinawa, on drums/percussion and Seigo Matsunaga from Japan on bass. They form a multi-cultured and colorful Jazz quartet.

Bottazzo brings a rhythmical richness and melodic touch to his performances.  As both artist, guitarist and composer, he is gaining attention for his elegant musical taste and intelligence, and his phrasing reflects influences ranging from Jim Hall to Joe Pass. He has performed in Europe and Japan, also appearing in some Japanese jazz festivals such as “Jozenji Street Jazz Festival” in Sendai and “Niigata Jazz Street”. He is a pleasant jazz improviser and 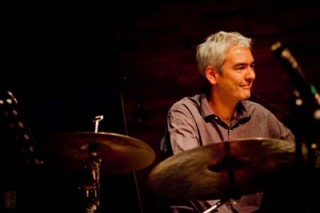 composer whose music can be placed somewhere between post-bop, acoustic and modern jazz.

He is now living in Japan since 2004. His second album called “It’s no Coincidence” with Yasuhito Mori and Sebastian Kaptein has been nominated on Japanese jazz critique magazine “Jazz Hihyo” in the “My best jazz album 2010” ranking (14th). 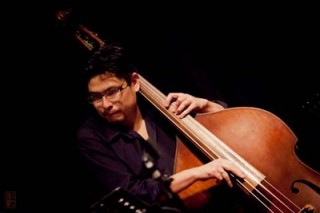