On White Day ladies get treats back three times over 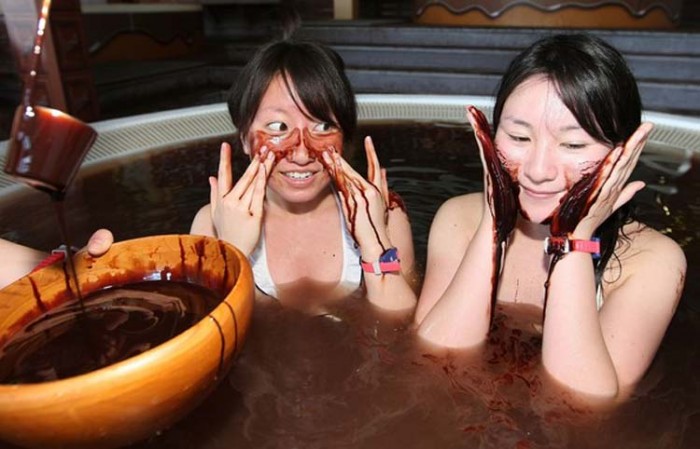 Ladies enjoy chocolate in many ways…

In the morning, when you stroll into work, you will most likely be pleasantly surprised to find chocolates on your desk.  If you are an expat male, you will probably feel confused.  You will find yourself surveying the office, wondering why you received chocolates while asking yourself what special day had you forgotten? The best part of this day is that you don’t have to worry for another month about reciprocating the lovely chocolate gifts. 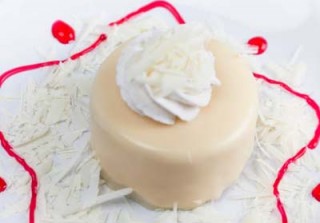 In Japan, Valentine’s Day is typically observed with by women, who present chocolate gifts (either store bought or handmade) as an expression of love, courtesy or social obligation. Obviously the handmade chocolates are preferred by the recipient because of the perception of sincerity, effort, and emotion put into a home made confection.

A man does not need to present chocolates to his special lady, or even the kind ladies in the office on Valentine’s Day.  But on March 14th, commonly referred to as ‘White Day’, men are expected to return the favor by presenting gifts to the women in their lives. Traditionally, popular gifts are cookies, jewelry, white chocolate, white lingerie and marshmallows.  There is a term in Japanese, Sanbai Gasehi (“triple in return”) that is used to describe the general rule that the return gift should be three times the worth of the Valentine’s gift you received.

White Day was originated in 1978, when the Japanese National Confection Industry recommended that men return the favor on March 14th, not coincidentally, boosting confection sales. The day was originally called ‘Marshmallow Day’ for which the candy company created marshmallow treats specifically as gifts for this new holiday. Other companies soon followed, specializing in white chocolate treats. The day eventually become referred to as White Day, although gifts of milk and dark chocolate are now commonly given.

Some scorn is leveled at the celebration as it is considered by some to be a purely commercial holiday. The confusing issues of being obligated to give a gift and romance are often recognized as a desperate attempt to boost chocolate sales. Recently, the popularity of White Day has spread across Asia.  A new tradition has been created in Korea called ‘Black Day’ which is a holiday that mocks the prevalent romantic traditions of Valentine’s Day and White Day as a ‘Singles’ Awareness Day.’  It is held on April 14th, exactly one month after White Day.  Those who do not receive gifts or chocolate on Valentine’s Day or White Day, gather in restaurants or at parties to eat noodles in black bean sauce.

Every year, I make the excuse of forgetting White Day because this is a Japanese holiday and not a North American holiday but I will admit to enjoying being the recipient of the chocolates left on my desk on this day.  I have yet to be scolded for not participating in the traditions of White day. Come to think of it, now that I have thoroughly researched this holiday, I have no excuse but to dash out to the store and buy three times as much chocolate as I had received on Valentine’s Day this year.