Ryukyu Kingdom exhibition delves into the past 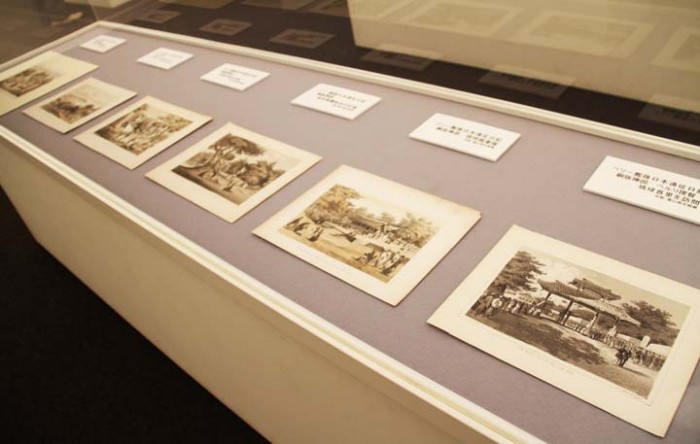 Old pictures, many of them on exhibit in Okinawa for the first time, tell the story of Okinawa’s transition from Ryukyu Kingdom to a prefecture of Japan.

The Ryuku Kingdom, the end of Japan’s Edo period and the Meiji Restoration are the focus of an Urasoe City Museum exhibition that runs through Sunday. 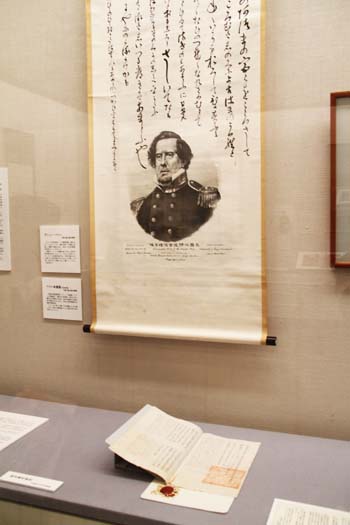 The Urasoe City Museum is offering the special exhibition about Ryukyu Kingdom, exploring the major story for Japanese about how Commodore Matthew Perry came to Japan and demanded for the country to be opened to the international community.  This was Japan in the Edo era, but Perry’s party first made a stop in the Ryukyus before going to Edo.  Once back here, Perry and his party asked to make a treaty with the Ryukyu Kingdom after doing one with Japan.

Some original treaty papers are on display at the venue, as are a lot of original letters by famous Japanese historical heroes like Ryoma Sakamoto, Takamori Saigo or Shinsengumi. There are also drawings and pictures of the Ryukyus by Perry’s party that are also interesting.  The exhibition provides insights into how the Ryukyu Kingdom was in the olden times.