1960 movie shot on Okinawa being screened at Garaman Hall 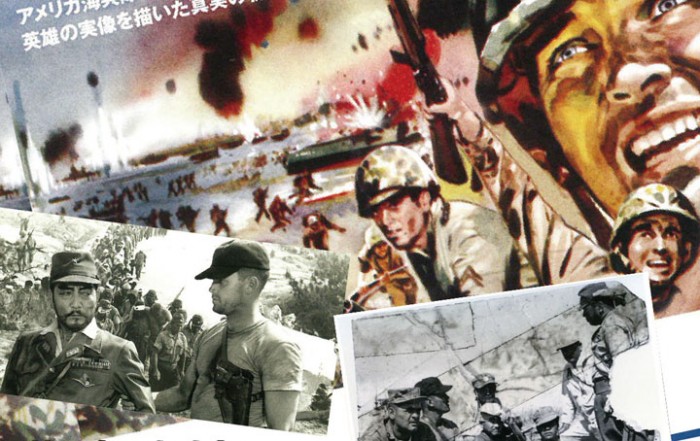 Movie “Hell to Eternity” is based on a true story of Marine PFC Guy Gabaldon.

A special film screening in commemoration of the 70th anniversary of the end of World War II is coming to the Ginoza Culture Center’s  Garaman Hall this Sunday.

The film being screened is titled “Hell of Eternity,” a Hollywood movie filmed on locations on Okinawa and released in 1960.  The movie is based on a true-life story of a U.S. Marine hero of the battle of Saipan, PFC Guy Gabaldon, who at age 18 single handedly persuaded hundreds of Japanese soldiers and civilians to surrender without fight during the battles of Saipan and Tinian islands in 1944, earning him the nickname “The Pied Piper of Saipan.” 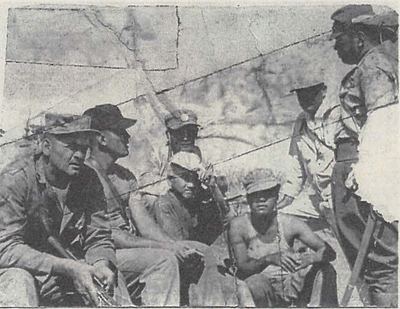 The movie was shot on some 10 locations on Okinawa, including Ginoza Village, Kin Town, Okinawa City and Uruma City, between February and March 1960.  About 1,000 local people and 700 Marines participated as extras.  An event organizer says it will be “a valuable opportunity for us to get together and watch this movie as the 70th anniversary of the end of the war is here.”

After the screening, from 3:30 p.m. to 5 p.m., there will be an interpretation session of the movie, as well as a talk show. The talk show panel members include Kiyoshi Nakachi; a doctor of Political Science, who was in the movie when he was 12 years old as one of the extras, Shinpachi Saito from Naha City, whose father Tadashi, a former Japanese soldier, was in the movie as an extra in a role of a soldier; Kazuhiro Tasato. a Ginoza Village Museum curator,  Miyoko Shimura, an associate professor at Tsuru University in Yamanashi Prefecture, who does research on Movie History and Formative Culture; and Lisa Nakayama, an associate professor at Okinawa National College of Technology who is a specialist in movies that involve America and Okinawa.