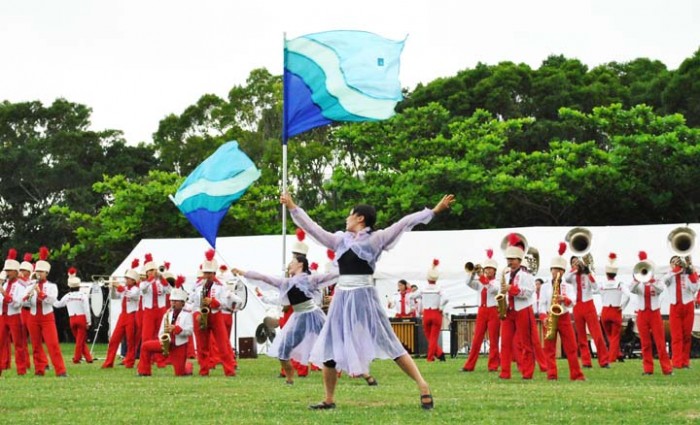 Nishihara Peaceful Music Festival is an annual event that takes place place on June 23rd, the anniversary of the end of the Battle of Okinawa.

Nishihara was the site of some of the most grueling battlefields during the war, and about half of the town residents perished. Almost all buildings and much of the nature and cultural assets were also lost. 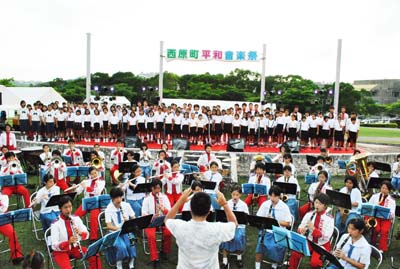 In order not to forget the tragedy of war, the event has taken place every year to raise awareness and appreciation of peace.

The event takes place on Tuesday, June 23rd, starting at 17:30 at ‘Koryu Hiroba’, Nishihara Athletic Park; 366, Goya, Nishihara Town. Admission to the concert is free, but in case of inclement weather the event will be cancelled.

Performers at the festival include singers Misako Koja, Shiori and Yutaka Umisedo. Nishihara High School Marching Band that has a reputation of being one of the best in Japan and the world is also performing along with the Nishihara elementary, junior high and high school joint brass band group. Sign language dance circle ‘Gettou’ will show their special performance as will ‘Tsunagu’ Project Taiko drum group.