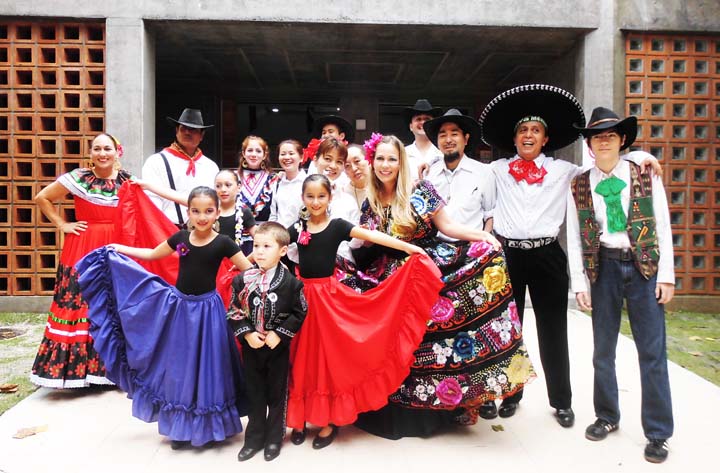 Ballet Folklorico Amigos de Mexico will perform with their usual grace at the Viva Mexico party.

The Mexican Independence Day is celebrated on Sep. 16th. It commemorates the day in 1810 when Miguel Hidalgo y Costilla, a priest in the small town of Dolores, Guanajuato, rang the church bell early in the morning to gather the townspeople. He called for the people of Mexico to rise up against the Spanish Crown, initiating Mexico’s War of Independence. Although it took 11 more years to finally gain the independence, the priest’s action is at the heart of the celebration known as the Grito de Dolores commemorated every year on town squares across Mexico. 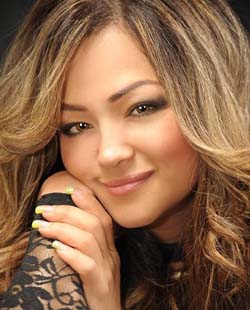 Singer Carolina Marin is one of the party highlights.

The Mexican community and friends of Mexico on Okinawa celebrate the day with a party on Sep. 26th at the Western World Bar on Highway 58 at Kaneku, Kadena, near Kadena Marina (https://goo.gl/E0UAlt).