Asa seaweed, known as sea lettuce, is usually harvested from January to March, when it washes up on the shores of Okinawa, where people collect it using a strainer. The most popular location to harvest asa is around Ojima-island during the low tide. It’s then washed clear and usually used for tempura or soup. Dried “asa” is commonly sold in local grocery stores. 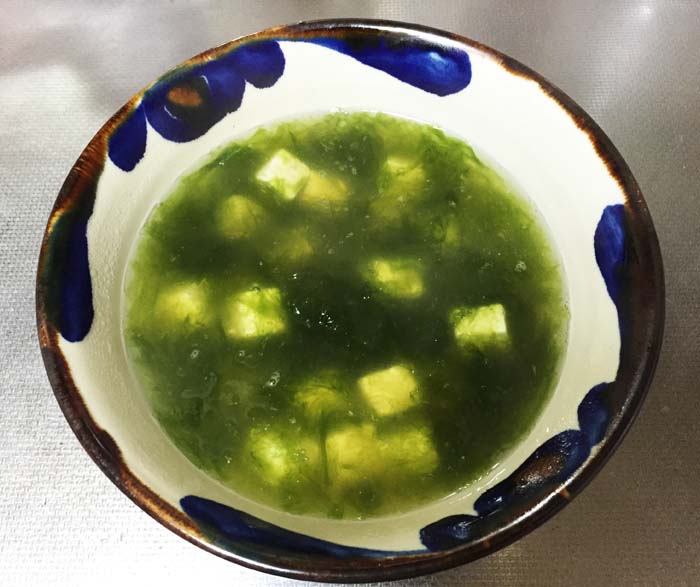