The Ryukyu Golden Kings announced June 28th the addition of 23-year-old Naoki Tashiro from Chiba Prefecture to the team roster. Tashiro is 190 cm tall, weighs 90 kg and will play as a forward. 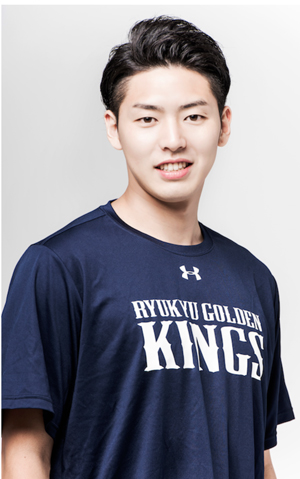 A team official says Tashiro is a good scorer who can shoot both from the middle and 3-point shots in various styles. “When he was in his university team, he was a key player in the team ever since he was an underclassman, and had a great success in the Kanto University League as a top class scorer. His body is strong enough against professional players’ attacks, and he has a great character. We look forward to him becoming one of the main players in the team very soon,” the official stated.

After signing the contract, Tashiro commented, “This is my first contract as a professional basketball player. I will do my best for the team, and thrive to make a contribution as soon as possible. Thank you to all team fans in advance, and please cheer up for me!”