Peaceful Love slated to rock the island on Jul. 9, 10 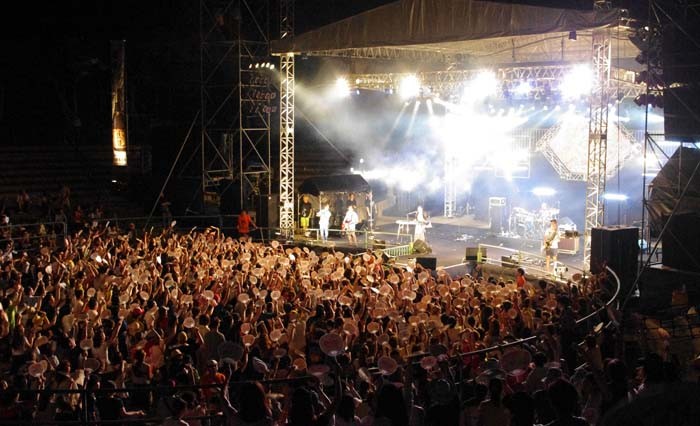 For the 33rd time, Peaceful Love Rock Festival is slated to bring together generations of musicians playing venerable Okinawan rock’n roll on two days over the music filled weekend on Jul 9 and 10th.

By far the most enduring rock concert tradition on Okinawa is the Peaceful Love Rock Festival that has taken place in the middle of the summer every year since 1983. This year the musical icon is ready to rock‘n roll with its 33rd edition on July 9th and 10th at Okinawa City Athletic Park outdoor stage, bringing almost two-dozen groups on the stage. 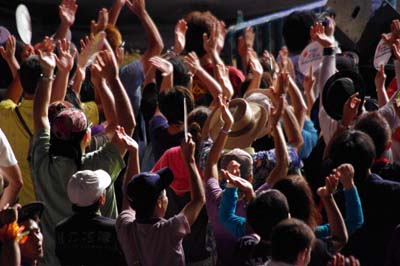 More than 20 bands are slated to perform this year, including rock groups from South Korea and Osaka.

Sunday (Jul. 10) features veteran rockers, many of who were on stage already in the very first years of the Peaceful Love tradition. They include Sheena & Rokkets, Murasaki, Freddie Eto & Queeness, Katchan BAND, PRYZM from the Philippines, The WALTZ, SidewaysSpecialBand with George Murasaki as a special guest, Haebaru bebop, JET with Sakura Ishado, and KENICHI & KING VOICES from Ishigaki. 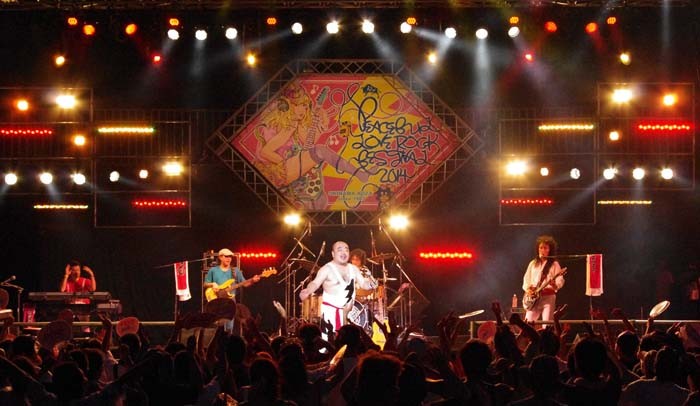 Advance one-day tickets for the two-day event are ¥3,500, while two-day tickets are ¥6,000. Tickets at Okinawa City Athletic Park on days of the event are an additional ¥500, Japan Update has a special deal of its own for the Peaceful Love Rock Festival; we have three free tickets for each day to give away, and 15 tickets at a special discount. If interested, send a message through Facebook or email us at info@japanupdate.com

The festival takes place at the Okinawa City special field stage in the Yamauchi district of the city near Kadena Air Base Gate 5. Gates to the event will open both days at 13:00. The music will start 13:30. The festival has an English-language website.