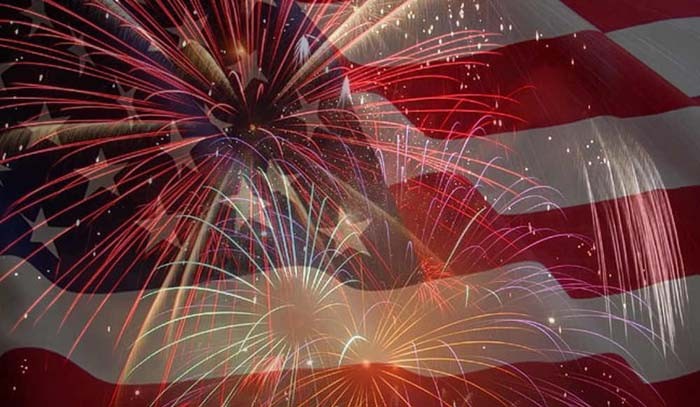 No July 4th fireworks nor parades are held on Okinawa this year.

July 4th means picnics, barbeques, parades, speeches and fireworks for Americans all over the world are they celebrate the 240th birthday of the United States.

In Okinawa, the American celebrations are rather subdued this year, as the Army, Navy, Air Force and Marine Corps have cancelled all festive events and fireworks following the declaration of the month-long period of unity and mourning.

July 4, 1776 is the official U.S. birthday, which is the day when the Continental Congress adopted the Declaration of Independence. July 4, 1777 marked the first birthday celebration, and from there the traditions grew. Fireworks were added to the parades and picnics in the early 1800’s. By 1870, Independence Day was the biggest secular holiday in the young country. From the Atlantic coast to the newly founded forts and outposts in the rugged west, the holiday was loudly celebrated. The official signing was not complete until early August, but July 4th was adopted as the day freedom came to America.