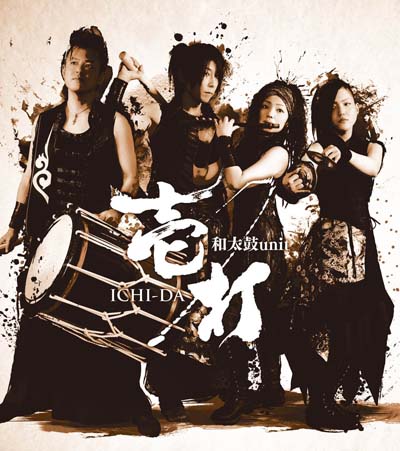 Unit Ichida from Fukuoka is one of the headliners in the MODs’ wadaiko evening.

Japanese drums called ‘wadaiko’ or ‘taiko’, consist of a wide range of different sizes of drums, all of which have a body made of wood, often of a hollowed hardwood log capped with rawhide on both ends.

The drums are played with wooden sticks, and when hit hard the drums can produce a sound level compared to that of a jet engine. The drums are played by groups, traditionally in festivals and other events. Today, Japanese taiko drums are often used in fusion with other instruments in performances of various genres of music, including jazz and classic.

Taiko troupes became popular in Japan in the 1970’s and have gradually spread all over the world. It’s said that there are more than 1,000 performing taiko groups in the U.S. alone. 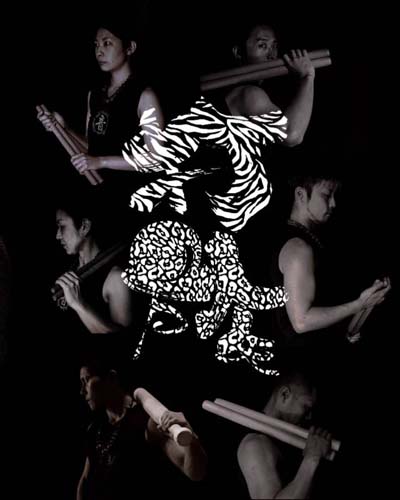 The Ryukyu Dodon! Is the first wataiko-drum event in Live House MODs in Mihama, and takes place on Saturday, Jun. 11, starting at 20:00.

Tickets to the events are ¥2,000 in advance, which are available at ryukyudodon@gmail.com, or ¥2,500 at door. Guests are also expected to order one drink at separate cost. Children under elementary school age can enter free with a parent. As the tickets are expected to sell out, organizers advise buying early. Free parking is available in the Mihama American Village. 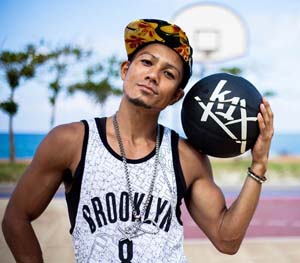 Organizers also remind audience that there’s no smoking in Live House MODs. The number of seats is limited, and standing during the show is a possibility. A portion of the proceeds from the ticket sales will be donated to relief efforts of the recent earthquake in Kumamoto. There will also be a donation box and a sale of special stickers for the same charity.