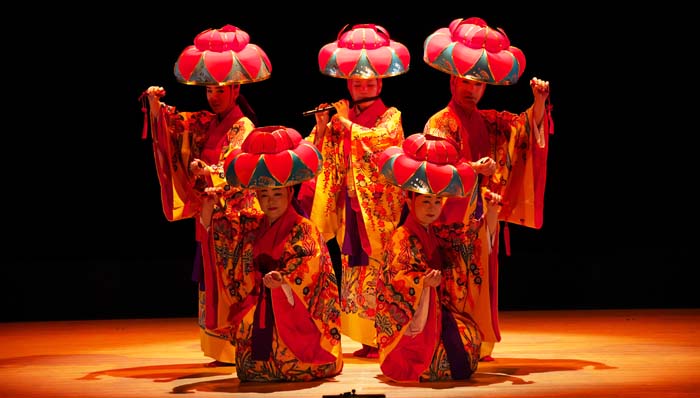 The musical offers 60 minutes packed with the best dance and music of Okinawa.

“In the Kingdom of Ryukyu, people used to gaze out to the vast ocean and wonder excitedly about the lands across the ocean: what were they like and how did the people there live?

One day, they wrote a letter to the people on the other side of the ocean, whom they had never seen before, and sent it across the sea in a bottle. 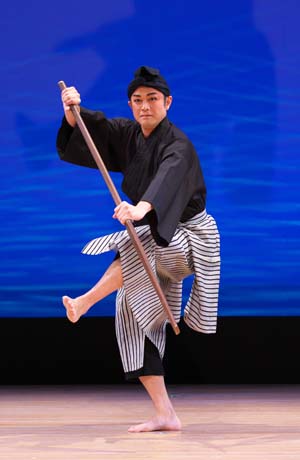 The program consists of both solo and group performances.

“From that letter, which has traveled across the water and through time, what kind of music would be heard? What kind of world would unfold?’

The text above describes the essence of musical “Bottle Mail” created by Megumi Tomita, a known writer and author, who won a “Four-star” rating at the Edinburgh Festival Fringe and “five stars” at the “Off” festival of the Festival d’Avignon) for the piece.

The play takes the audience on travel to back in time to Ryukyu Kingdom, the kingdom of song and dance, and to find out answers to the questions above.

The show is recommended for children over 6 years of age. 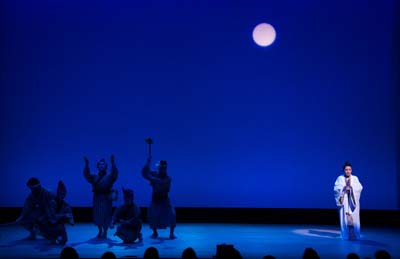 There are ballad in the moonlight… 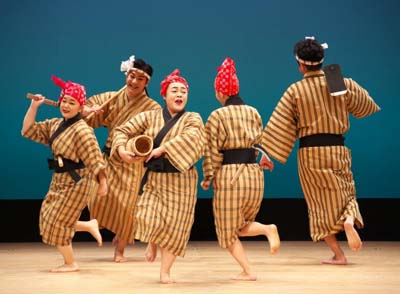