Koza; The Other Okinawa City

If you’ve been in Okinawa for a while, there’s a good chance that you heard the name “Koza” at least once. This is especially true if you’ve been around parts of Okinawa City; places like Koza Music Town, Koza High School, Koza Used Cars are just a few that often get mentioned. It has become a household name, often being associated with night entertainment and live music. But you might be surprised by the mystery behind the name’s origins. 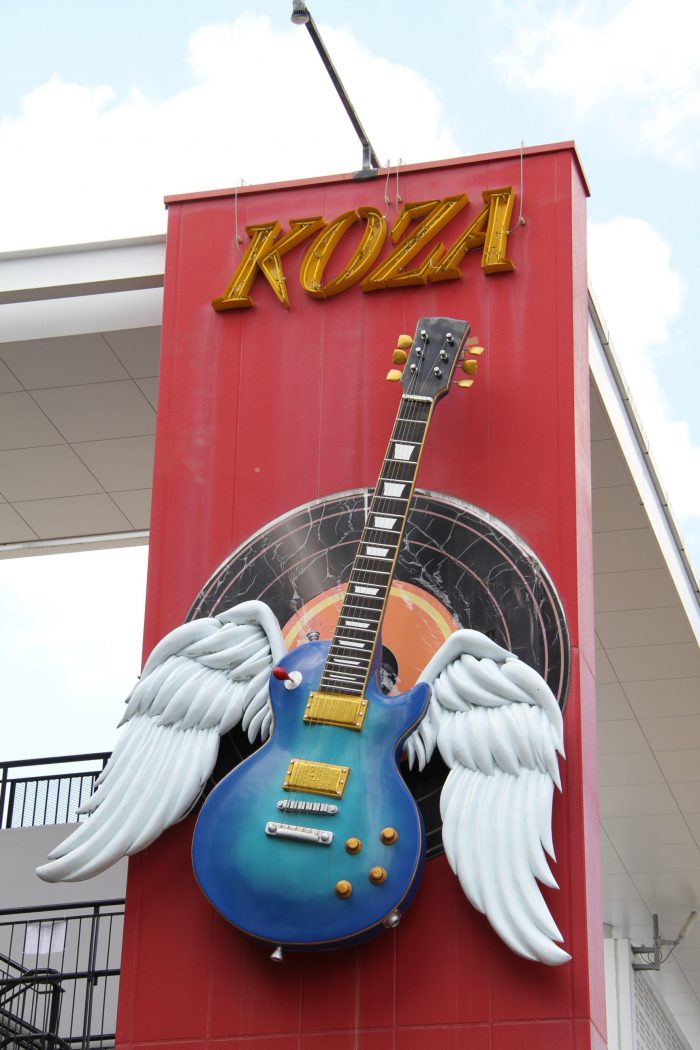 After the Battle of Okinawa, refugee camps were established all over the island to shelter the war-torn Okinawan people. One of these camps was built in Goeku Village, in a subdistrict called Goya. Bordering Goya was Koja, a district belonging to the neighboring Misato Village.

When the camp was established in 1945, it was designated as Camp Koza. Here, is where the mystery deepens. At that time, there was no such word as ‘Koza’, in either the Japanese or Okinawan language. So why was it chosen? There were two reasons; first, this was a case of mistaken identity and second, …a spelling error. Because the district boundaries were not as apparent back then, US service members would often confuse the areas of Goya as to belonging to that of Koja. To further add to the confusion, ‘Koza’ was just a mispronunciation by Americans who misunderstood the actual pronunciation of Koja, often pronouncing it with the letter ‘z’ instead of a ‘j’. What would otherwise be Camp Koja, was now branded as Camp Koza, though in reality it should have been named Camp Goya. Nevertheless, the word Koza was now added to the Okinawan lexicon and would forever be enshrined in the annals of Okinawa history. 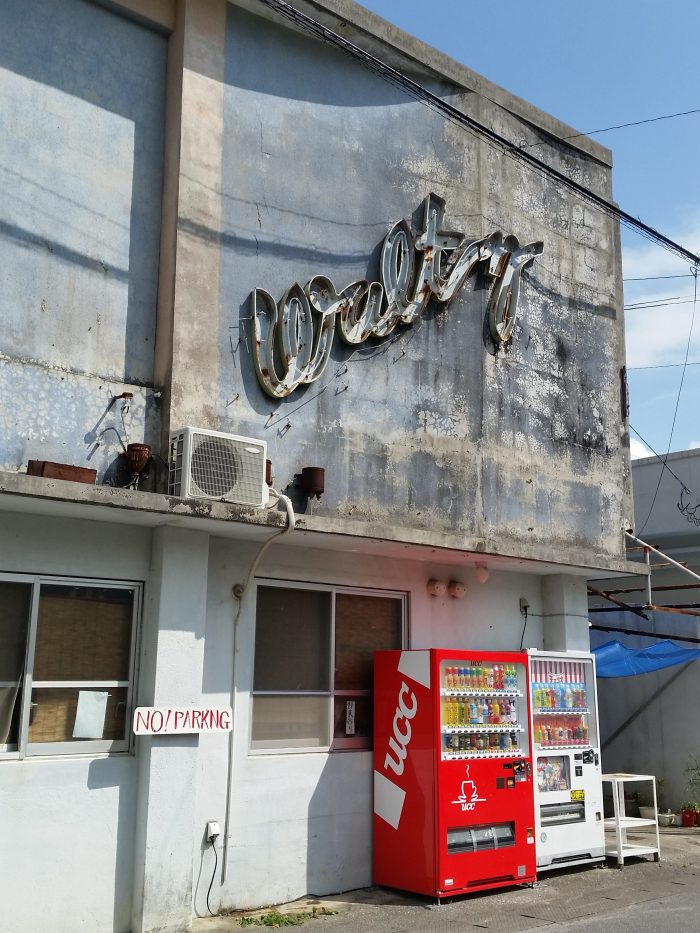 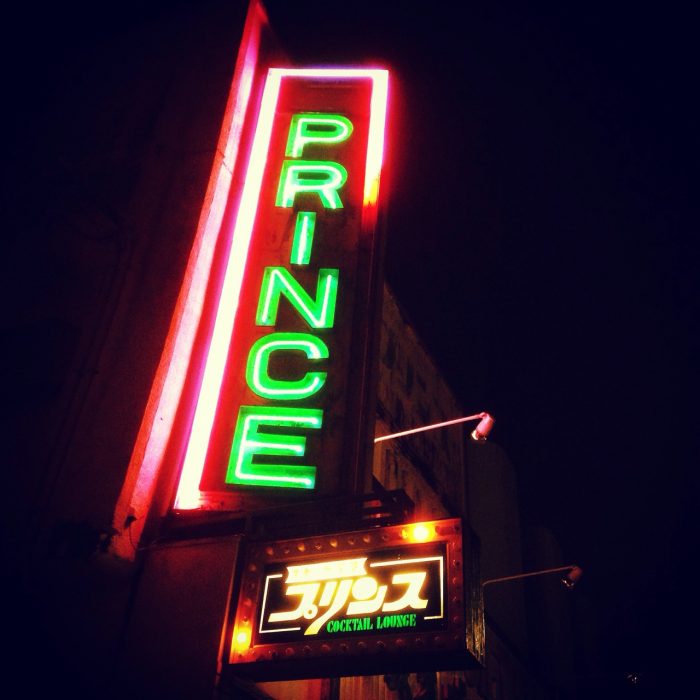 There are many different theories to how Koza got its name, but this version is the one that is widely spoke of. After the camp was decommissioned in 1946, the name Goeku Village was reinstated, but only for a short while. Residents who remained in the village kept the Koza name alive and in 1956 decided to rename the village as Koza Village only to be upgraded later to Koza City that same year. Then in 1974, Koza City and its neighbor Misato Village merged to form Okinawa City. 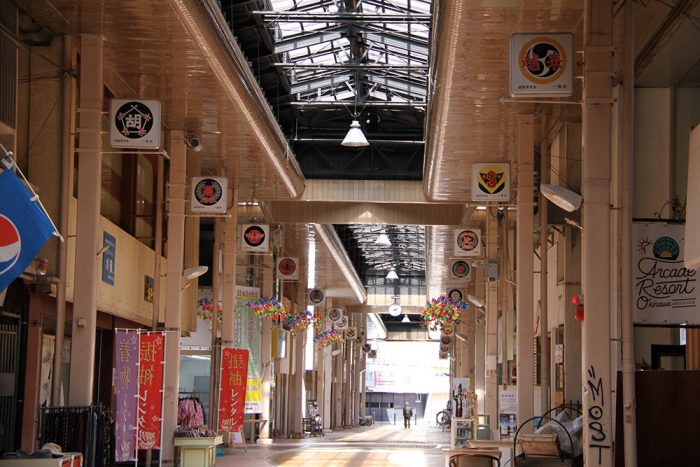 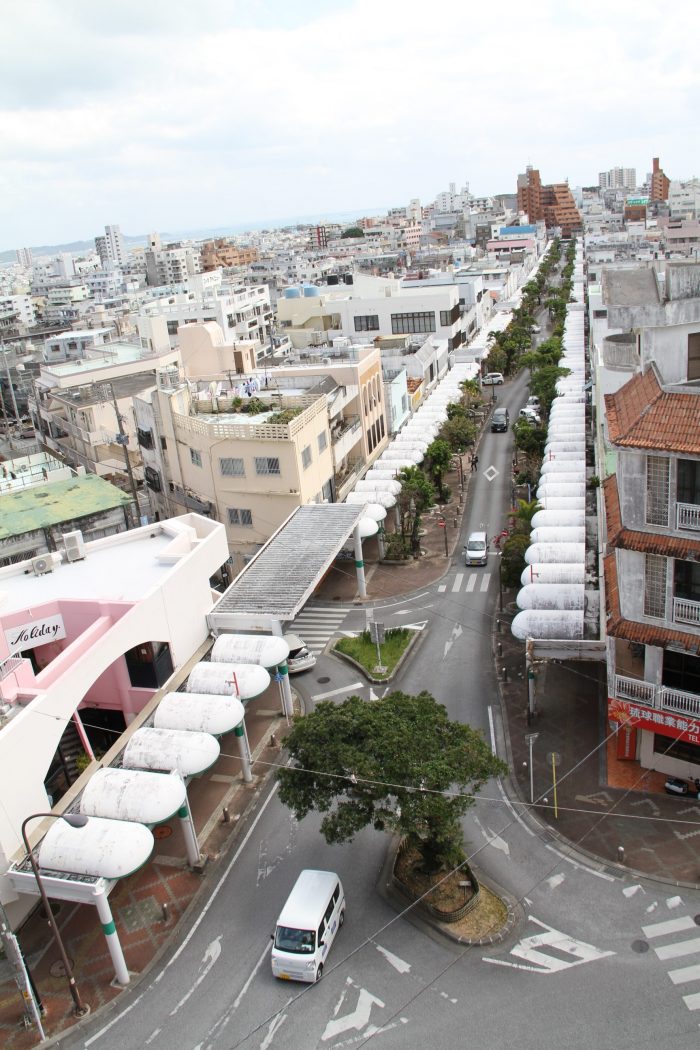 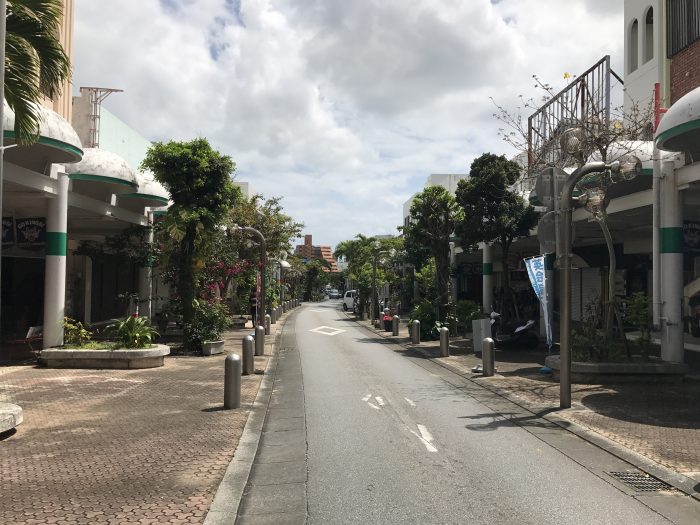 The US military would go on to build a much larger base near the old camp. This would become Kadena Air Base. As years followed, shops and marts would grow and thrive in the Koza area, as well as in the surrounding districts of Yaeshima, Business Center Street (B.C. Street – current Park Avenue), Teruya District, Goeku District, and Gate-2 Street. Wanting to start a new life, thousands upon thousands of Okinawans, to include those from the remote Ryukyu islands, the Amami island chain, as well as citizens from other foreign countries, flooded in to capitalize on the region’s success. Despite being renamed Okinawa City for over 40 years now, the name Koza still resonates among the current generation of Okinawans, many still referring downtown Okinawa City as “Koza”. 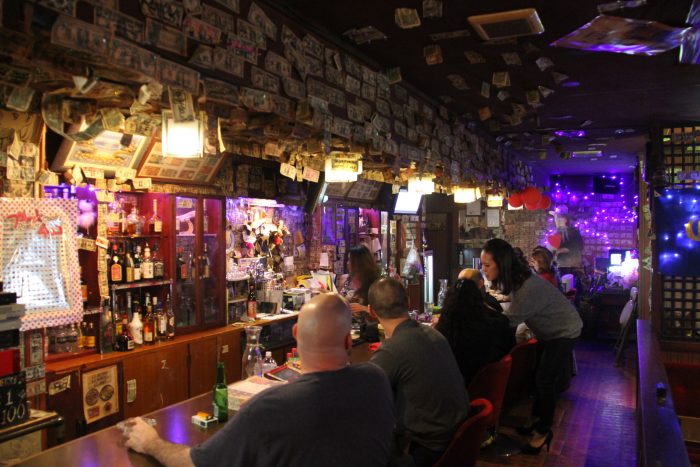 Because of its crossroads with the American military and other foreigners from around the world, Koza City, for all intents and purposes, was truly the first international city in Okinawa. It became the gateway for introducing rock music, American culture, and a new form of nightlife and entertainment. It is without question, an important chapter in one of many colorful chapters of Okinawa history and even more so, will always have a special place in the hearts of the Okinawan people.