The New Ginoza Village Road Station – Made for the Kids!

The new Ginoza Village Road Station opened April 28th. It is not your typical road station found here on the island. Here, kids can play to their full delight, both on the ground and in the water! To top it off, you have the beautiful panoramic ocean view to the east, where you can just sit and relax. The new road station is a huge upgrade from its former facility which only featured a few local vendors and a small farmer’s market consisting of local produce, like their famous Ginoza strawberries. 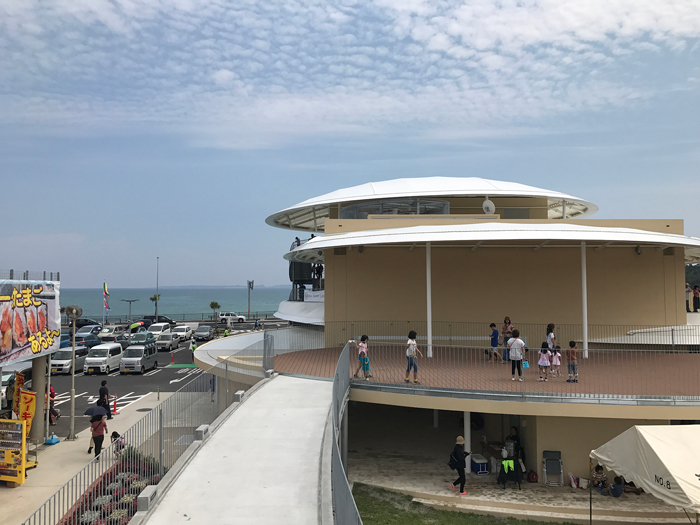 But don’t worry. All still remains. The biggest feature now is the brand-new building juxtaposed on the south wing of the facility. You can’t miss it! The dome-like structure gives it a 21st century touch. Collocated is a new playground facility and water play area for the kids, along with a new café on the 2nd story with an awesome view of Pacific Ocean. 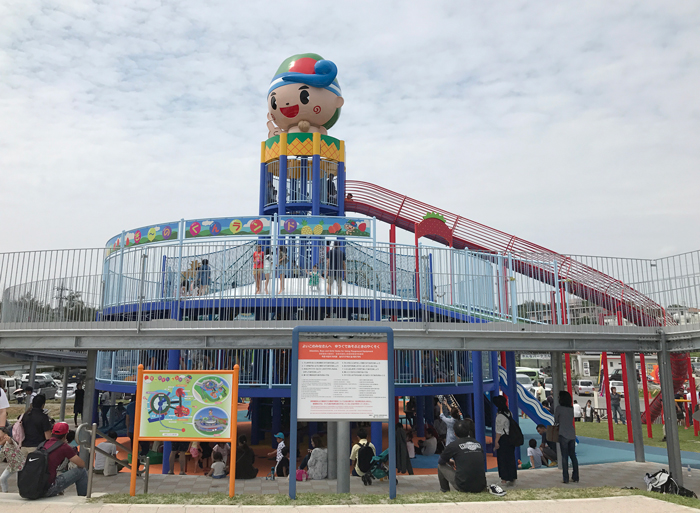 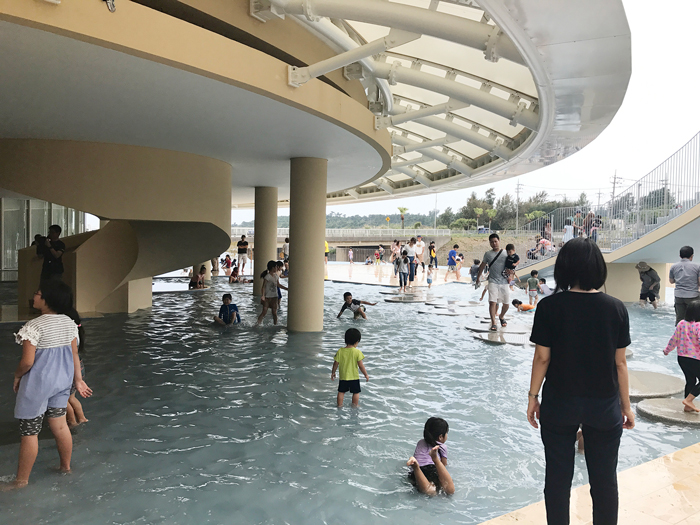 The new Ginoza Village Road Station lets kids to soak in the fun.

Additionally, as a special tribute to the Hanshin Tigers Japanese baseball team, the team paraphernalia are put on display at the new exhibit room. This highlights a special commemorative relationship with their Osaka counterparts as they come to Ginoza every February for their annual pre-season training. So, don’t miss out on all the fun! Put the Ginoza Village Road Station next on your bucket list. You’ll be glad you did. 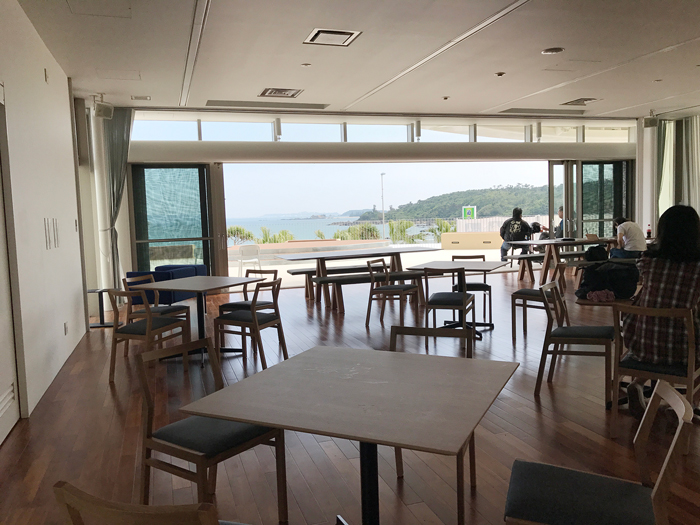