Many still remember the Great 2011 Tohoku Earthquake and Tsunami in northeastern Japan. Claiming over 15,000 lives and leaving many towns in ruins, the earthquake and the tsunami that followed left many still picking up the pieces of the former lives.

In 2015, a charity event was started in the Iwaki District of Fukushima Prefecture, the area that received the one of most damages from 2011 disaster. They were joined by a group of artisans from Koza, Okinawa City, who donated their arts and crafts to the Iwaki charity group. The crafts were donated for free and then were sold through a charity auction to help raise needy funds to help those hit hard by the disaster. Up to 2017, the charity was able raise more than ¥1,000,000. 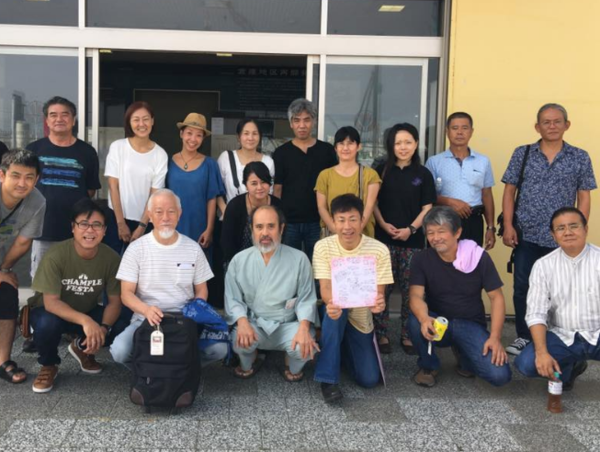 However, this year has been a challenge for the group as donations had fallen short this time around. In hopes to raise more money, the group had started a crowd-funding campaign to help keep the Fukushima charity alive, and they are looking for your support. They have opened an official crowd-funding website and the campaign will last through July 15. You can access the page at : https://readyfor.jp/projects/churashima or join the Facebook Page, https://www.facebook.com/timugukurunomunugatai/ Both sites are in Japanese. 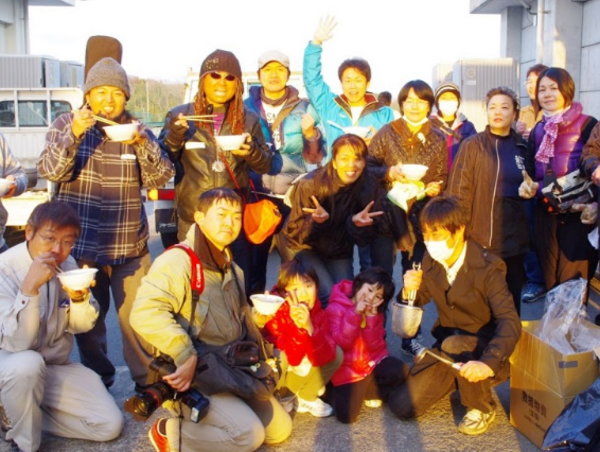 Donation categories include; ¥5000 (Bingata bookmarker), ¥30,000 (Ryukyu Glass), ¥50,000 (Okinawan Art Do-it-Yourself entry tickets for 2) and ¥100,000 (A pair tickets to a hot spring hotel in Fukushima. Limited 3 pairs). All donations come with a message of appreciation. July 15th is right around the corner. So please share and send your support and get the word out! Let’s keep the hope alive!