July 8th is Naha Day in Okinawa. This special occasion originated from the use of play-on-words or rather, a play-on-numbers. Naha’s two syllables ‘Na’ and ‘Ha’ are also syllables belonging to the Japanese pronunciations of the numbers “na-na” and ‘ha-chi” or “7” and “8” respectively in the English language. Hence, we have the numbers 7-8, and thus making July 8th officially Naha Day.  (not open until the state of emergency of COVID-19 is lifted) 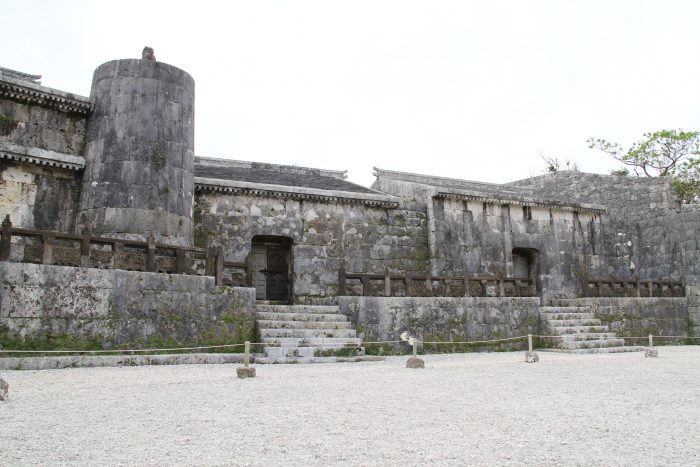 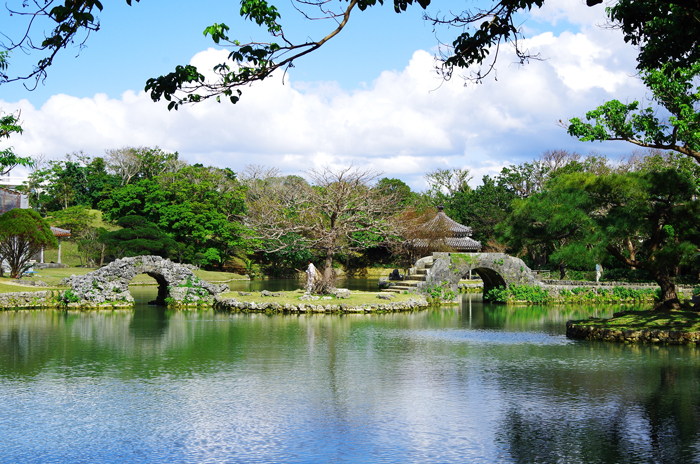 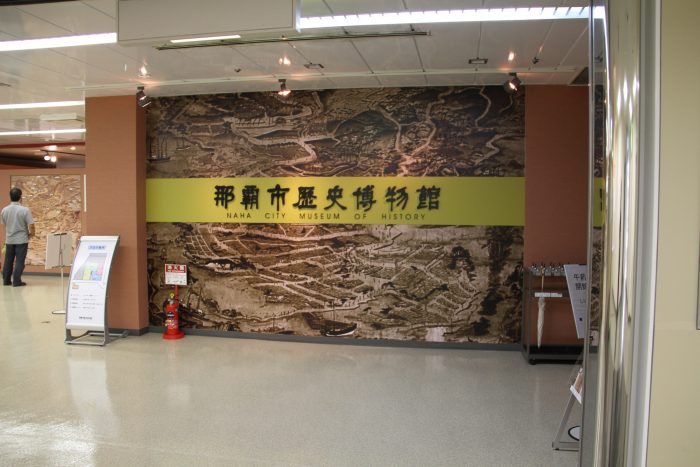 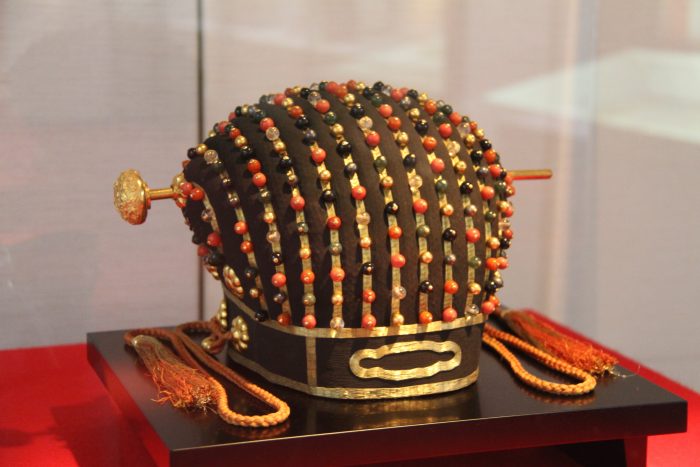 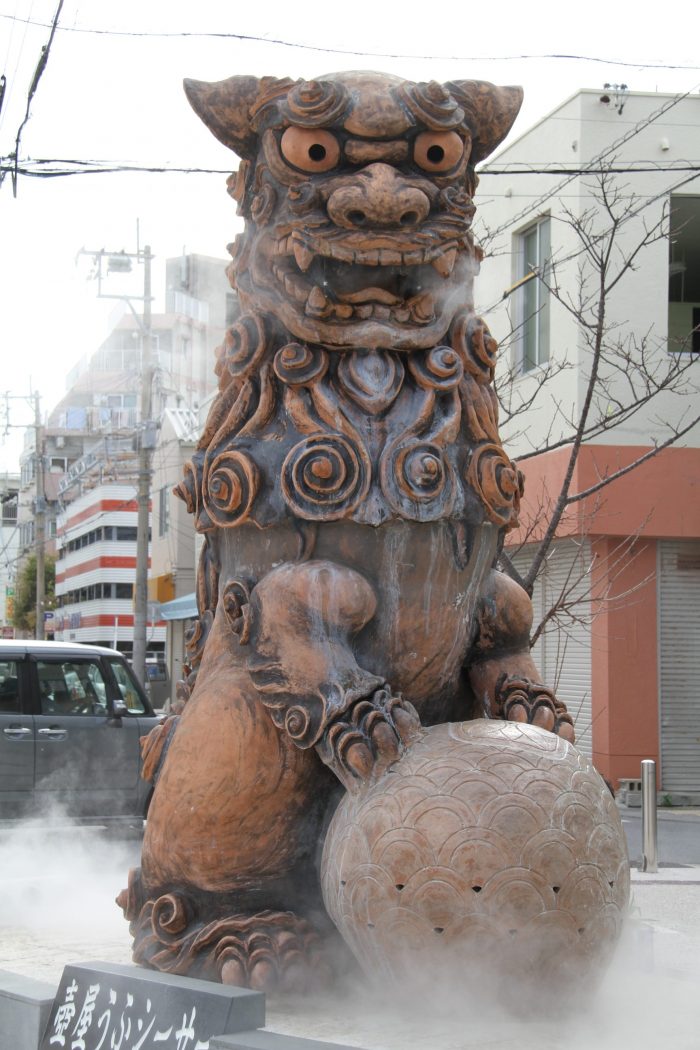 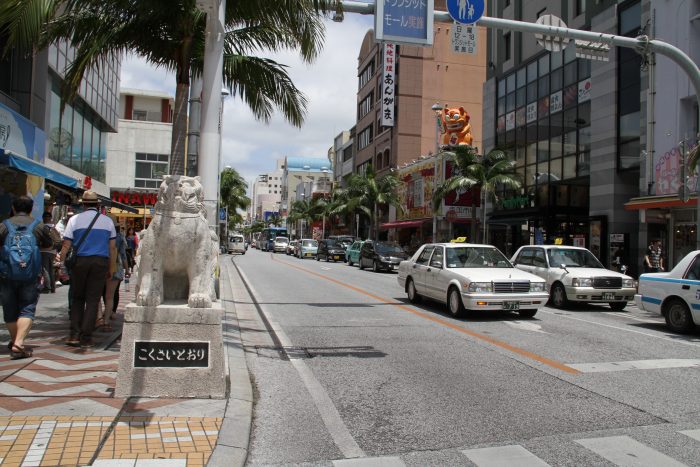