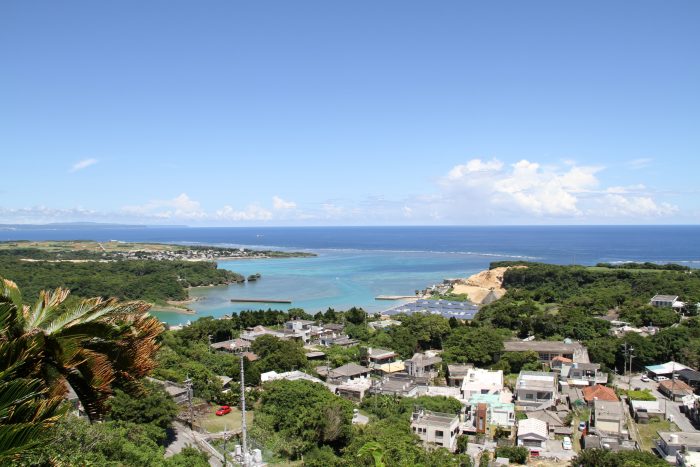 A view from Shinugu Banta (cliff) on Miyagi Island.

The next island from Henza is Miyagi Island which is also connected by a bridge, albeit it is much, much smaller than the Kai-chu-doro. 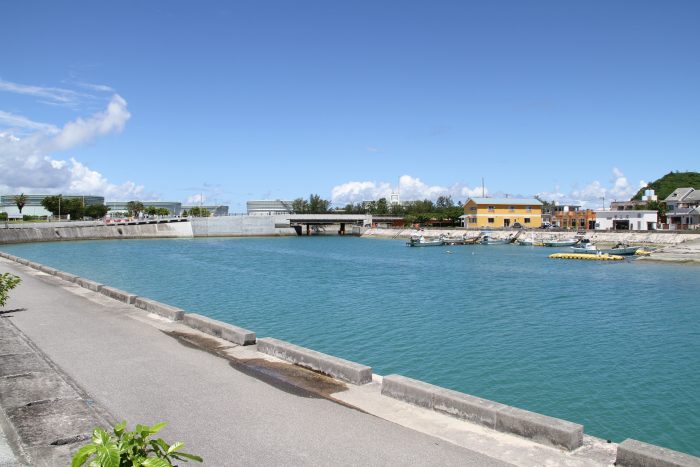 In fact, the bridge is about a few car lengths in size. You might not even notice it as you are driving. Long time ago, when it was decided to build the oil tanks on Henza, land was filled in to create more space to host the large oil tank structures. 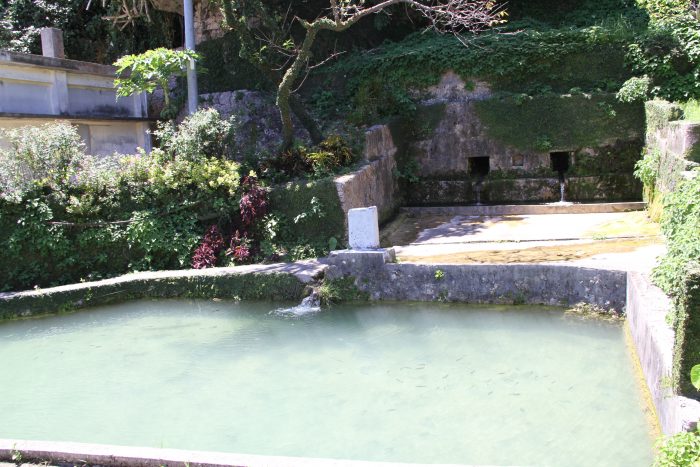 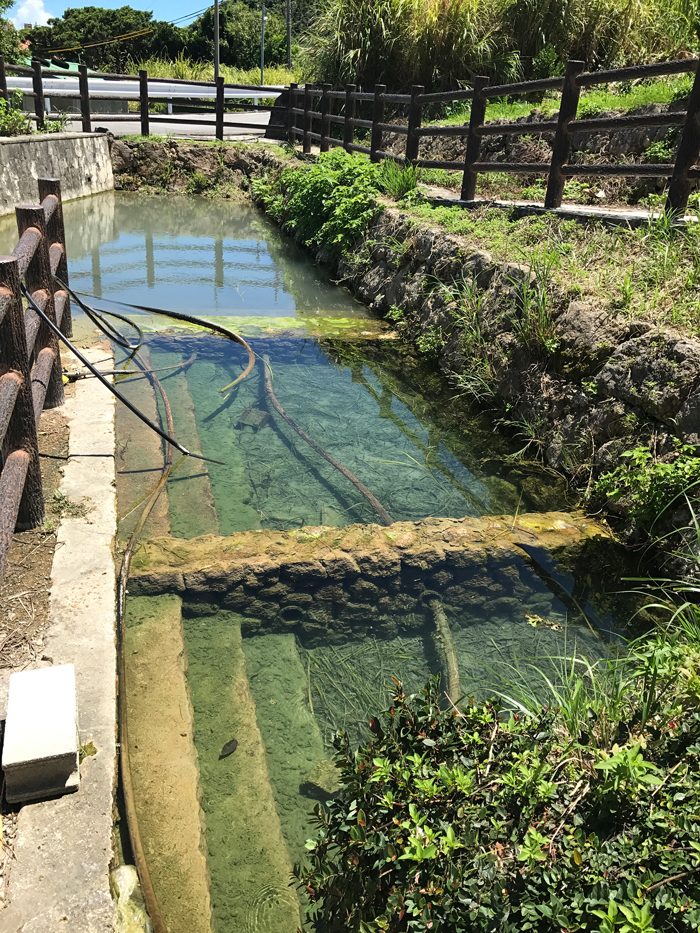 As a result, the waterway that was in between the two neighboring islands became narrower and narrower. The channel that now separates the two islands almost looks like just a water stream. On Miyagi, the Kafuu banta (cliff) has become a very famous sightseeing spot on the island and the view from there is awesome! 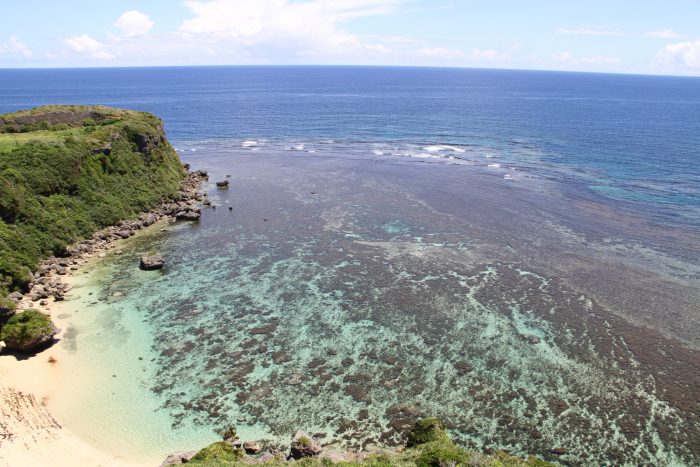 A view from Kafuu Banta (cliff); One of the best views of the surrounding ocean in Okinawa. 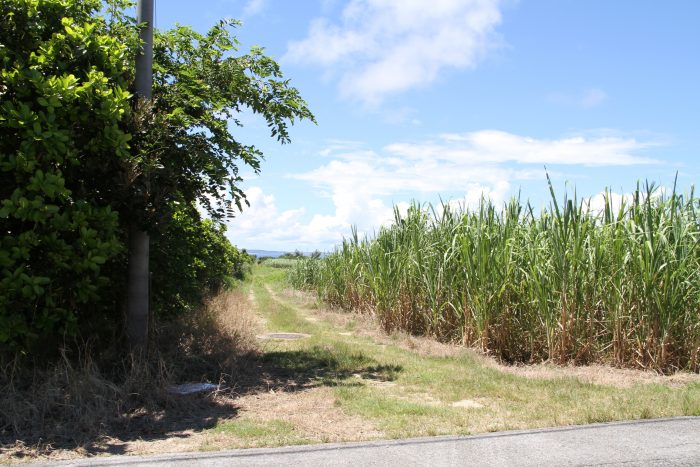 Miyagi Island has many sugar cane fields on its plateau.

Near the cliff is the natural salt factory called “NuchiUnaa” and is available for tours every day. 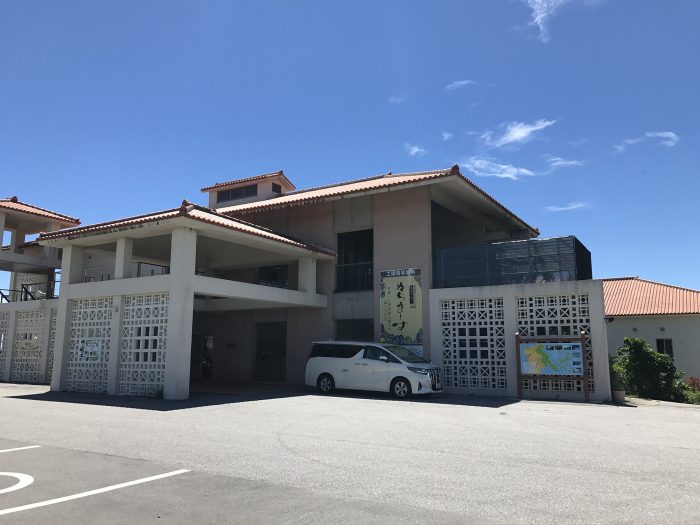