Yabuchi Island is a very small uninhabited island that once belonged to the then Yonashiro Town. 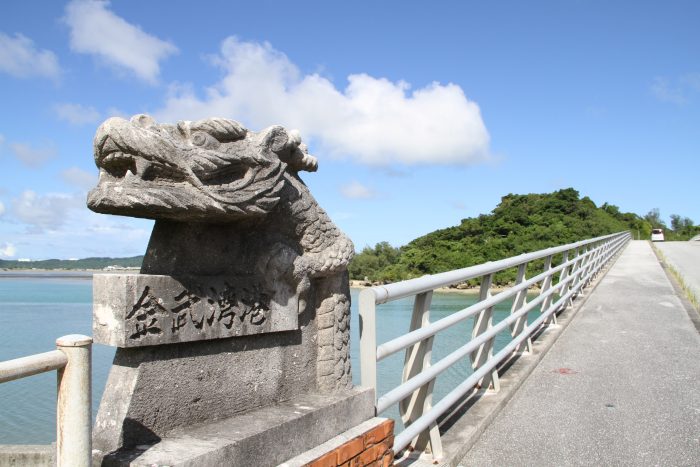 Once you set foot on Yabuchi Island, you can feel its island mysticism.

The island is connected to the mainland by the Yabuchi Bridge which was built in 1985. There are no inhabitants on the island, but agriculture does flourish there. During the day, farmers come to the island and tend their crops and leave before nightfall. This is perhaps because the island is known for having a lot of habu’s which are nocturnal by nature. 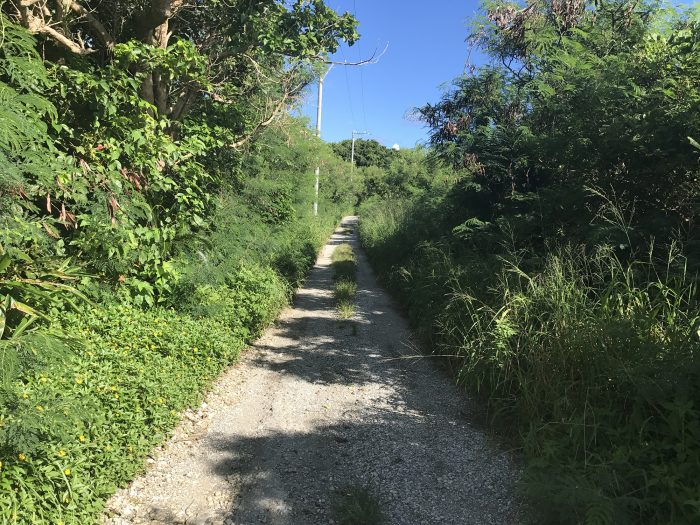 A narrow road takes you to the Janee Cave.

On a historical note, there is also a famous cave near the coast called “Janeedo”. Here it is believed that people lived in the vicinity 5000~6000 years ago. It is considered a sacred place by the local people. 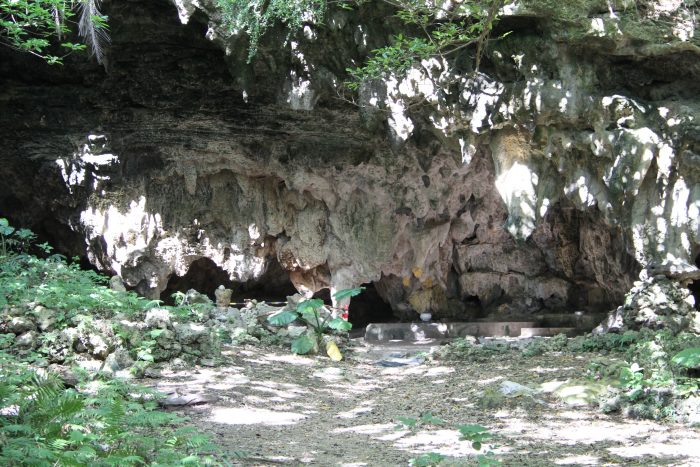 The Janee Cave, an historical spot on the tiny Yabuchi Island.