Old Katsuren Town was once a popular fisherman’s town on the middle eastside of the Okinawan main island.

In 2005, the town had merged with three other municipalities, Yonashiro Town, Gushikawa City, and Ishikawa City to form what is now Uruma City. There are 7 local communities in the old Katsuren Town area: Uchima, Haebaru, Heshikiya, Henza, both Hama and Higa of Hamahiga Island, and Tsuken of Tsuken Island. 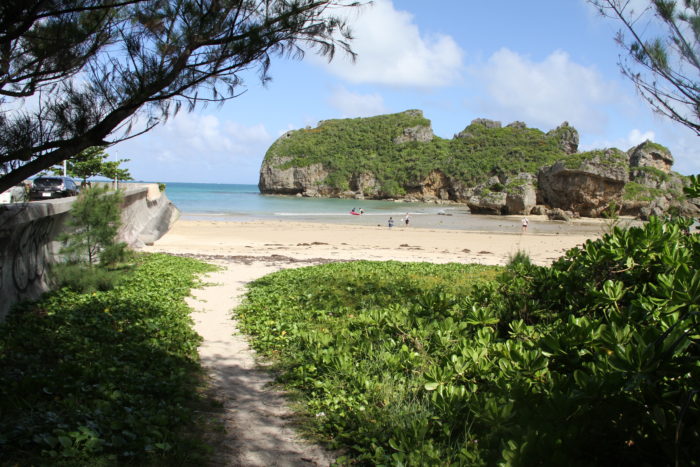 The coast on Hamahiga Island of Old Katsuren Town, a very scenic point

Hamahiga Island is connected by a bridge and can be accessed to the island by vehicle. To get to Tsuken Island, you have to take a ferry from Heshikya Port in the Heshikiya District. Perhaps, the most famous spot in old Katsuren Town is the Katsuren Castle Ruins, which today receives many visitors and sightseers to the location and was assigned as a UNESCO World Heritage site in 2000. 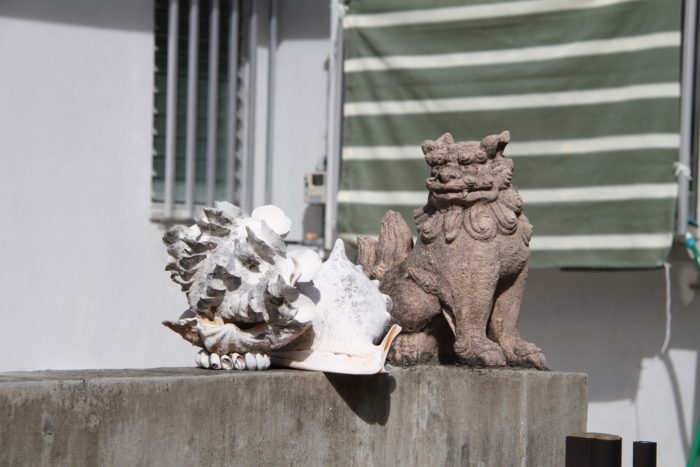 The castle used to belong to Lord Amawari of during the Ryukyu Kingdom Era. He is one of most important lords in Ryukyu History. The view from the top of the castle ruins is spectacular with a fantastic 360 panorama view of the area. Due to its strategic geographical location on the the Katsuren Peninsula, the surrounding area was as an ideal stopping location along the ocean trade routes used during that time. 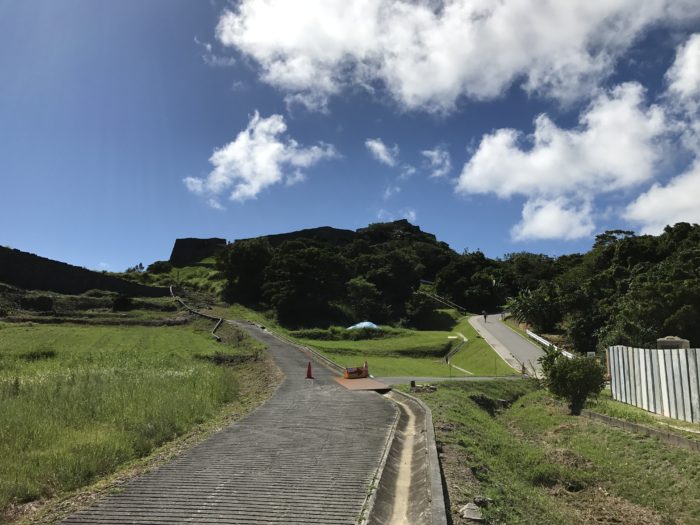 Today, part of Katsuren is used by the U.S. Navy and is often called just White Beach. Below is a little purview of old Katsuren Town!