Hae-nu-fila was located south of the castle, hence its name (the word “Hae” means “south wind” in the Okinawan dialect). Hae-nu-fila had three particular subdistricts that had a special relationship with each other. These three subdistricts were Akata, Sakiyama, and Torihori. Together those areas would become known as “Shuri Sanka”. Long ago the south gate entrance to Shuri Castle was considered to be the main entrance point for the castle, and those three subdistricts got more and more popular over time. Hae-nu-fila would further flourish and expand into other subdistricts known as Tounokura, Ohnaka and Toubaru. 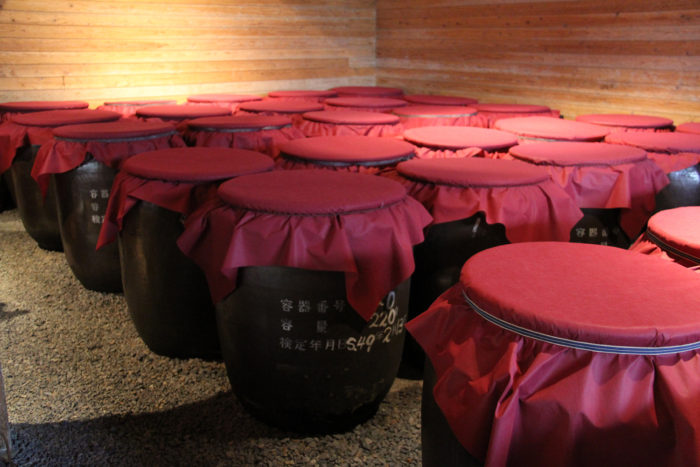 Zuisen of Torihori District, one of the few remaining traditional awamori distilleries on the island.

In Ryukyu era, Awamori, a special brand of Okinawan distilled alcohol, was   produced and controlled by the Ryukyu government. It was only allowed to be  produced in the Akata, Sakiyama and Torihori  Districts. Some distillers are still producing Awamori at same locations to this day such as Zuisen Shuzo,  Sakimoto Shuzo, and Shikina Shuzo. The Tounokura, Ohnaka and Toubaru Districts was known for its high-class residential citizens and for its many temples.

The Sashikasa Hiijaa (Water spring) is located at Hae-nu-filla area. This spring was said to be traditionally used by the Royal families, particularly with the Sho Royal Family. 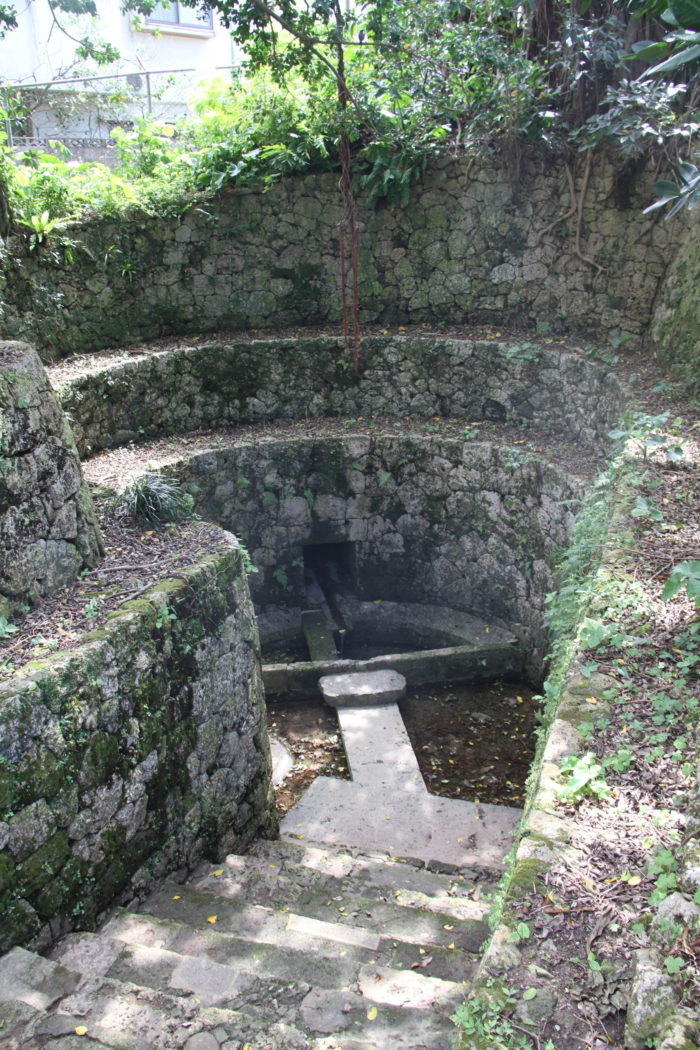 Another place of historical interest is the the Matsuyama udun (palace) ruins which is now located inside of the Lafonte  restaurant. Sakiyama Park is just located below Shuri  Castle and Bengadake Hill, a sacred place east of Shuri Castle, is located in this area as well. 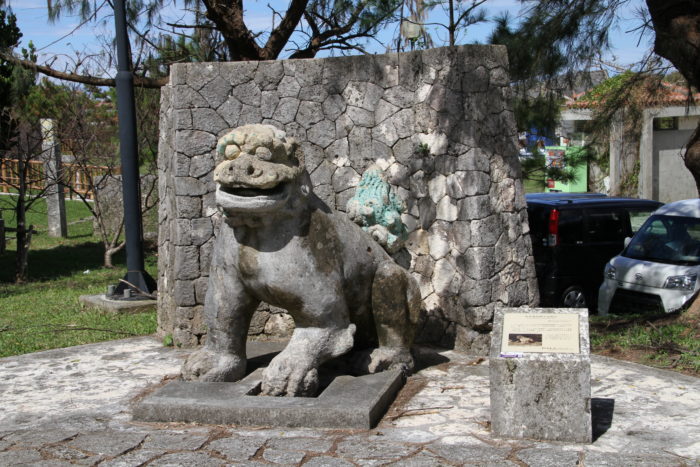 Long ago, it was thought that this hill housed a god as it is one of the highest hills on the Okinawan island reaching 165m at its highest point. This was seen visibly from the ocean and was used as a beacon for incoming  vessels. 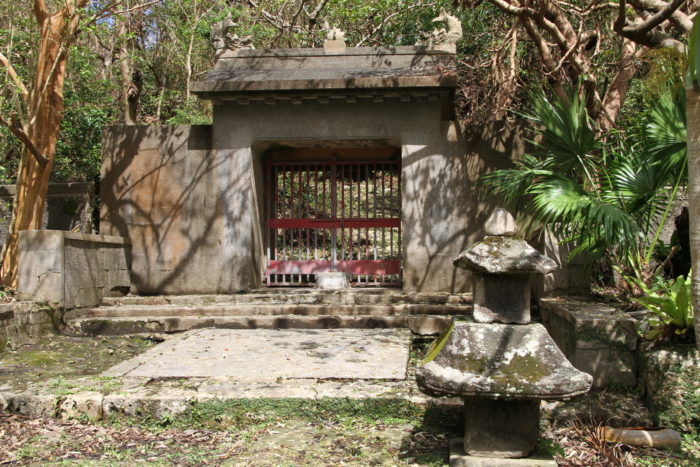