Maaji-nu-fila was southwest of Shurijo Castle. From an aerial view, it is spread out like a shape of a fan. It is where now the  current Mawashi, Ikehata, Yamagawa, Samukawa, and Kinjo Districts now reside. 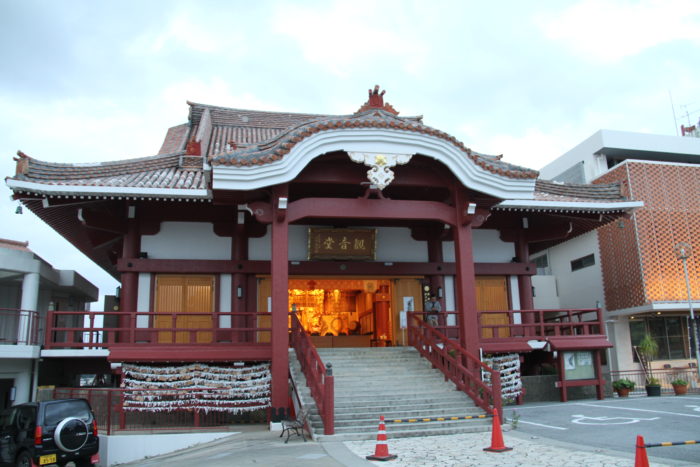 The Shuri Kannon-do, one of the oldest and most famous temples in Okinawa.

This area at one time was also considered one of a main entrance to the Shuri Castle premises and thus it too had gain in popularity flourishing with population and markets. Some of these markets become known as “Shuri Markets” and were found in the Mawashi and Ikehata areas. 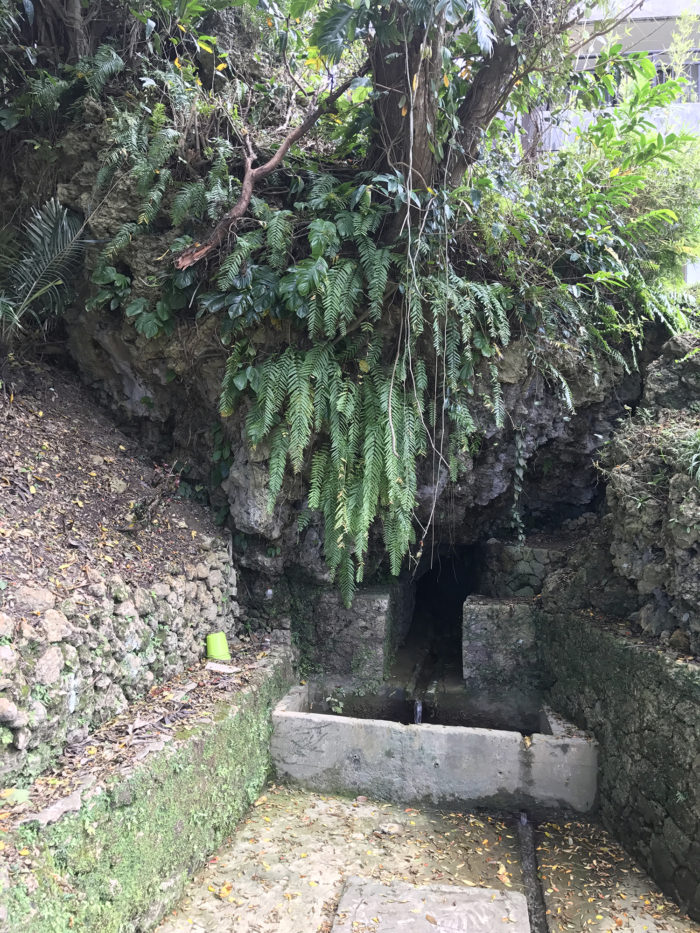 Additionally, there are also many historical sightseeing spots like the Royal families’ Tamaudun Grave and the Stone Pavement (Ishidatami) of the Kinjo District. 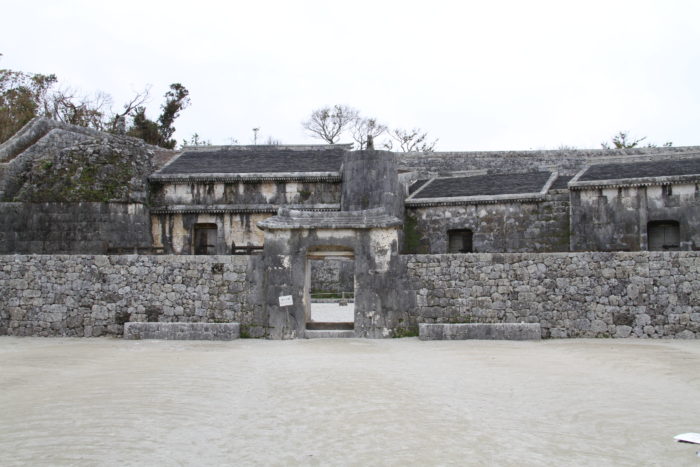 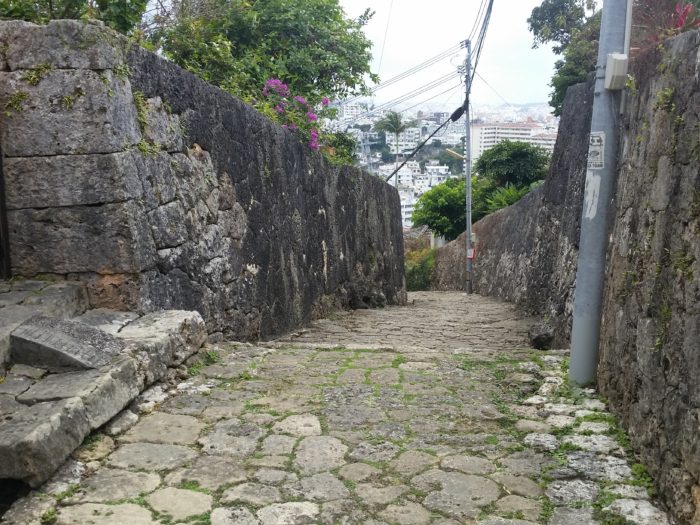 There are also ruins of a main road called “Madama Michi” that was used during the Ryukyu era and made its way from Shuri down to the Naha Port. One can also find many old temples here in the Maaji-nu-fila area as well.