Nishi-nu-fila; Nishi means ‘West’ in Japanese, but in the Okinawa dialect ‘Nishi’ means “North” and thus Nishi-nu-fila district was located north of Shuri Castle. Currently, the former area of Nishi-nu-fila is now the Tera, Akahira, Gibo, and Kubagawa Districts. In this area, there do exists fairly high elevated hills named Nishimui and Torase, which geographically offered natural protection for Shuri. 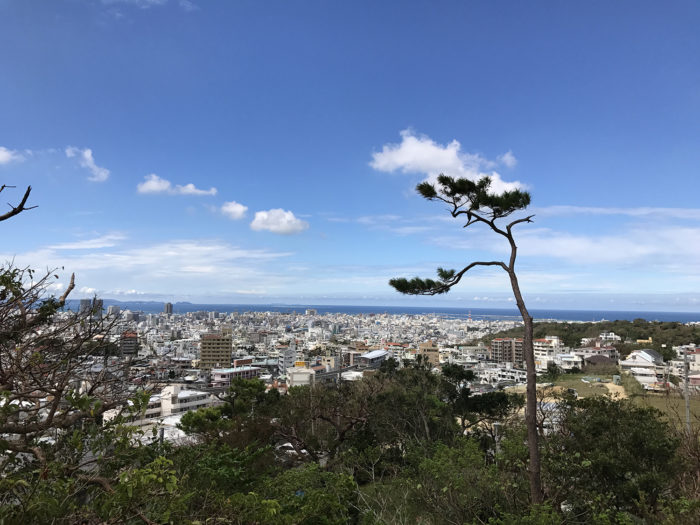 The view from Torase Park.

The main area of Nishi-nu-fila is located underneath those hills, and many government   facilities where propped up in that location, as well as many people homesteading there. Both Chokun Tamagusuku who is the founder of “Kumiodori”, which is considered an Intangible World Heritage traditional performance and Saion, one of most famous and clever politicians during the Ryukyu era, were from Nishi-nu-fila. 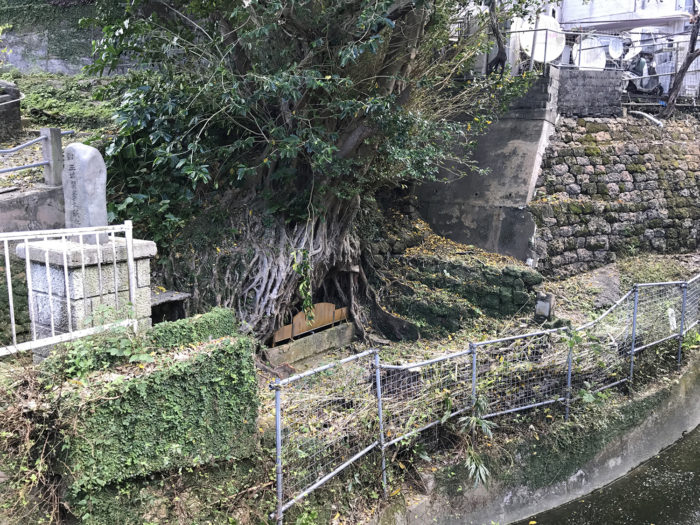 Nishi-nu-fila also host some very popular traditional pastries. The “No-Manju”, or better known by its actual name “Gibo Manju”, is one of most popular steamed pastries in the Gibo District. 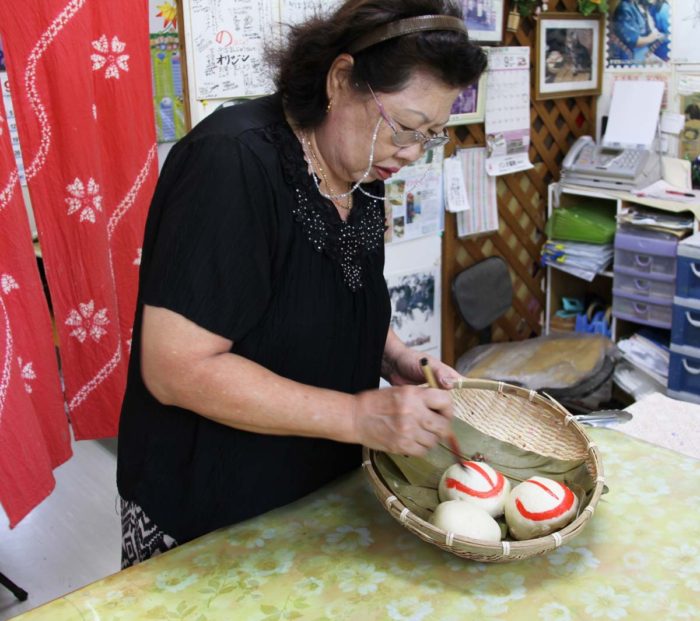 A must try! The Gibo Manjyu (No Manjyu) pastry awaits you!

Also, the Arakaki Pastries, a traditional pastry shop, is located at the Akahira District. 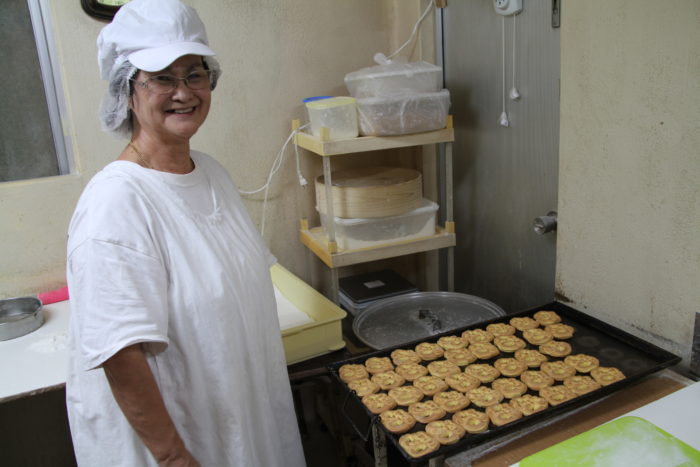 One historical spot of interest is the Takaraguchi Ukka which is an old natural water spring used by the locals during that time. 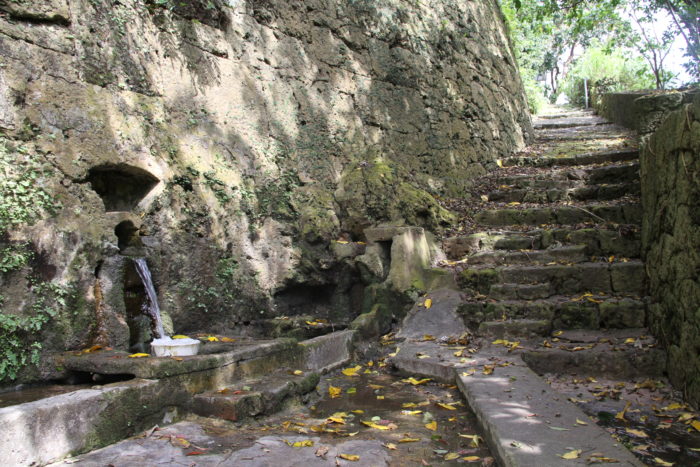 The Takaraguchi Water Spring is located just one block behind one of the main roads at Shuri. 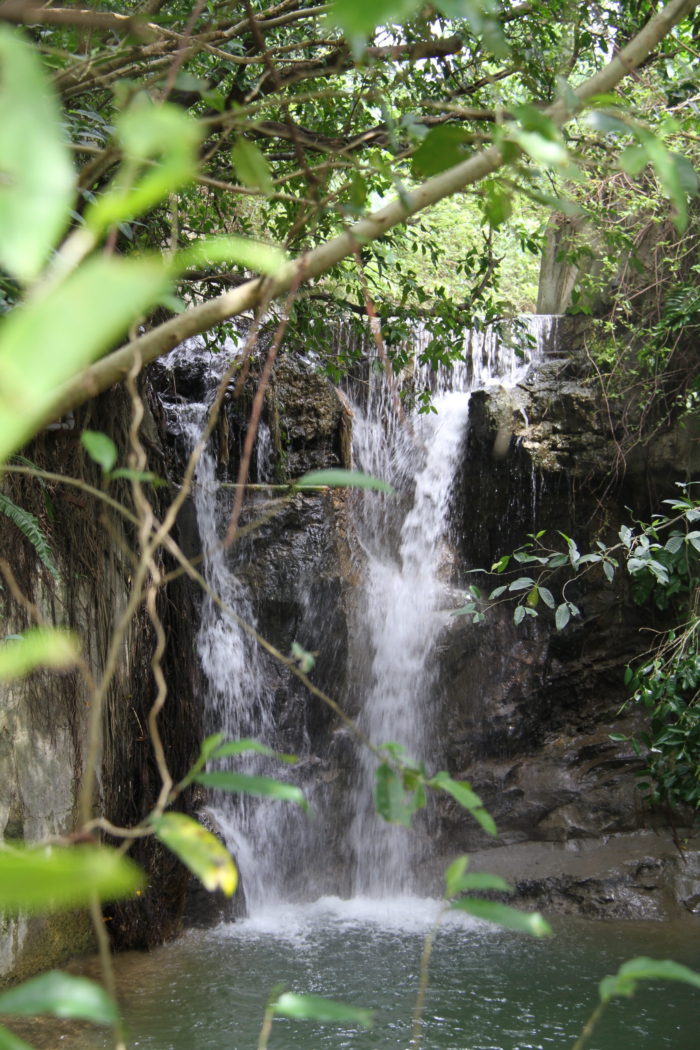 Can you believe it? A waterfall in Shuri.