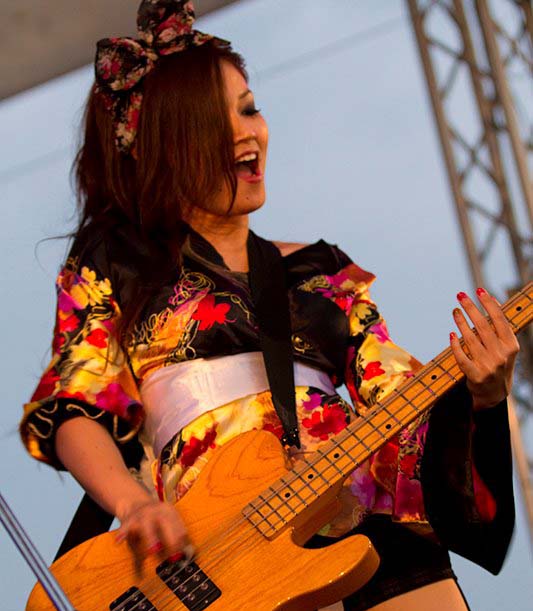 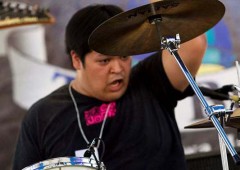 Justin K. Evers of Torii MWR says “This is a great opportunity for Okinawans and Americans to get together for a festival on the beach,” adding that “these are the bands most of you see playing downtown.  Now, we have them all on one stage.”

“The event is perfectly set on a weekend, before both a Japanese and American holiday,” Evers points out, “so everyone is off Monday.  We’ll have plenty of German beer, food, a graffiti artist exhibition, BMX riders and more.”  The Rocktoberfest is being co-sponsored by the Army Air Force Exchange Service, which has the beer. 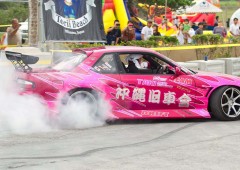 “We have some parking on the beach,” says Evers, “but people can park on the old Yomitan airfield and use our shuttle bus service to the beach.”  He says the back gate to Torii Station will be open, permitting taxis.  He adds “those cool Daiko cars will be on hand, too, to ensure that no one is driving if they’ve been drinking.”

There will be a Car & Bike Show and a BMX Demo, too.