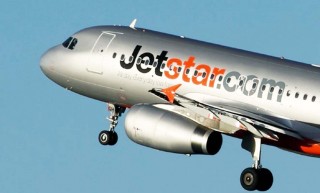 Low cost carrier Jetstar has ran into problems with safety inspectors over qualifications of its maintenance crews.

Jetstar Japan has been reprimanded by Japan’s Ministry of Land, Infrastructure, Transport and Tourism for safety violations, a move that could impact expanded services to Okinawa.

The budget air carrier was reprimanded for hiring mechanics who didn’t have the required experience.  The government says the airline was depending on just two mechanics to complete all pre-flight safety checks, a safety shortcoming.