KLM ready to fly Fukuoka route to Europe in April 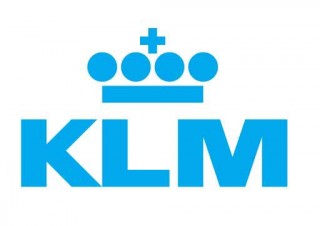 Travelers will have another flight routing from Japan to Europe as KLM Royal Dutch Airlines announces plans to become the first carrier to operate direct flights between Fukuoka and Amsterdam.

Fukuoka is the third Japan destination for KLM behind Tokyo and Osaka.  KLM will run three times per week to Fukuoka.  Flight KL869 will go from Amsterdam Schiphol Airport on Wednesday,s Fridays and Sundays, arriving in Fukuoka the following day.  The return flight, KL870, will depart Fukuoka Mondays, Thursdays and Saturdays, arriving in Amsterdam the same day.

KLM will use the Boeing 777-200ER, which can carry up to 318 passengers, including 35 in World Business Class.  KLM will be operating a total of 21 flights a week to the three Japan airports.  Air France and KLM, working as a group, presently operate 53 weekly flights between Paris, Amsterdam and Japan.