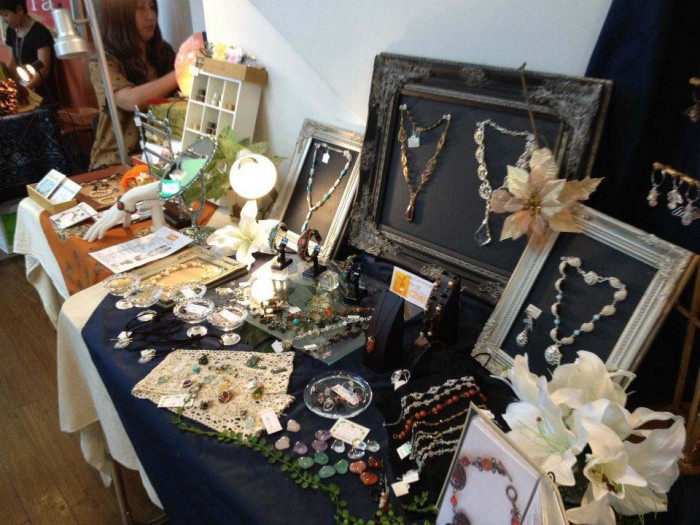 Beads and dragonfly balls are the focus at the three-day Okinawa Beads Festival at Ti-Da Square Building in Urasoe starting tomorrow.

One of the fastest growing arts and crafts in Japan is beads and dragonfly balls, and both are showcased in a three-day Okinawa Beads Festival that begins tomorrow in Urasoe City.

The 10 a.m. ~ 6 p.m. event at the Ti-da Square Building at 2-50-5 Makiminato in Urasoe City is open to the public.  The festival organized by the Okinawa Beads Festa Executive Committee has designed the Friday-through-Sunday event to focus on beads and dragonfly balls, which have been growing in popularity in mainland Japan, but not in Okinawa.

This is the second annual Okinawa Beads Festival, and has several targets, including activation and development of the field by 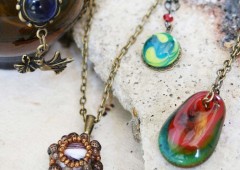 providing a place where beads lovers and related companies both from Okinawa and outside the prefecture can exchange the latest information and products.

Sales of beads, dragonfly balls and other arts and crafts supplies will be offered by related companies and artists.  There will also be workshops and trial classes, as well as an exhibition that allows participants to see the new world of beads by collaboration of the artists and the craftsmen. 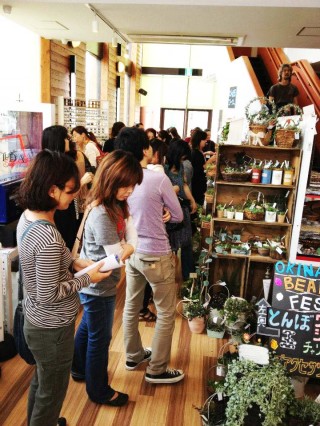 A charity auction’s also part of the festival, where each tenant contributes his or her work.  Proceeds will go as a contribution to the Tohoku Earthquake relief effort through the Japan Red Cross Society.