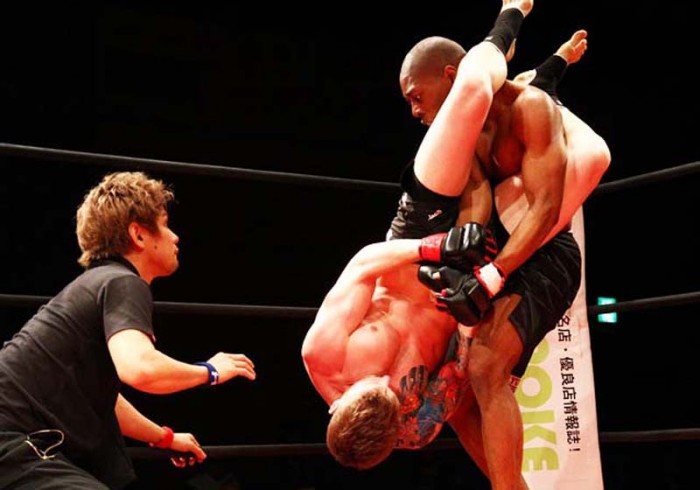 The battle for ring supremacy goes two-dimensional Sunday as the Tenkaichi Super Fight puts fighters into action under both MMA and Kickboxing rules.

Koza Music Town’s the venue for this series of 17 battles set for the afternoon and early evening, 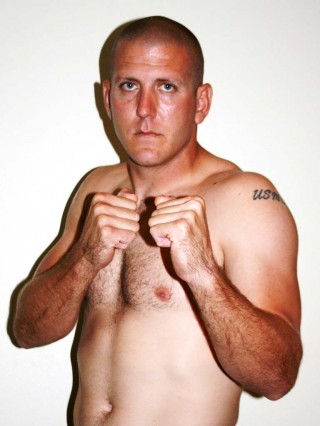 Zachary ‘Hitman’ Hayden, preparing for a championship bout, is currently ranked fourth in his class. 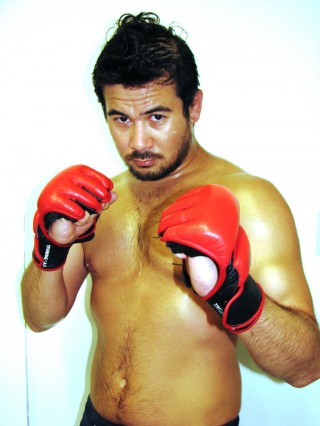 Gabriel Tomikawa faces Zachary Hayden in a championship match that will decide the middle weight champion.

with two Mixed Martial Arts fights, five kickboxing fights and eight amateur kickboxing fights, and that’s all before the main events.  The MMA event will settle the middle weight championship title, which is open as current champion “Caveman” returned to the United States.

In the first main event, a Kickboxing Rules super fight, the pairing is Maki, who calls himself the strongest lightweight class fighter in Okinawa, against a top contender who’s ranked third in Japan. 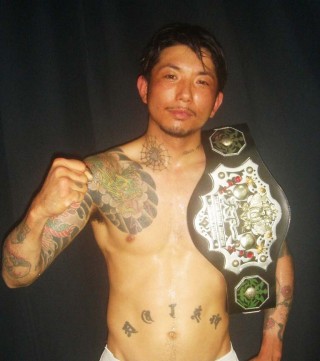 Maki boasts to be the strongest fighter in his class in Okinawa.