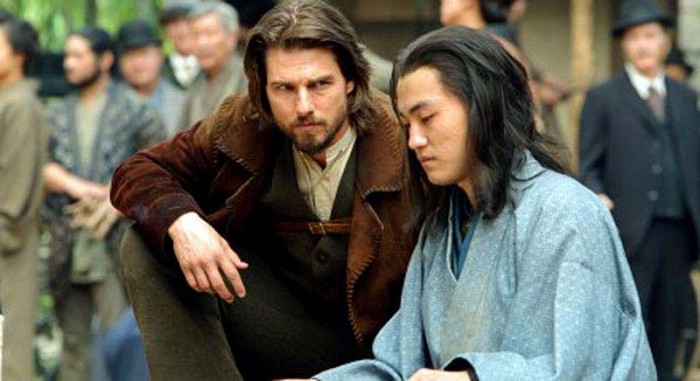 Shin Koyamada is best known for his role in the movie “The Last Samurai.”

Hollywood actor Shin Koyamada, who has appeared in films such as “The Last Samurai” with Tom Cruise, is visiting Okinawa through Monday to promote the SK (Shin Koyamada) Foundation and English Education & Follow Your Dreams project.

The U.S. Consulate and the American Chamber of Commerce in Okinawa Education Committee are organizing a welcome party to the actor at Depot Island at the American Village in Mihama on Wednesday. 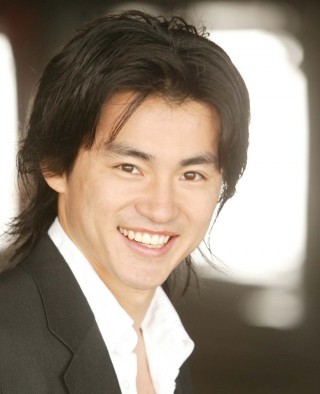 Koyamada is appearing at Depot Garden in Mihama tomorrow from 6 to 7 p.m. for photos and autographs.

The event starts at 6 p.m. with an open welcome party that lasts until 7 p.m. where anyone visiting the American Village are can attend, take a photo with him and get his autograph.

Following the open party, there is a private meet and greet at Decker’s Kitchen.

The SK Foundation raised funds for the March 2011 Tohoku Earthquake and Tsunami victims, and also promotes international studies and cross-cultural exchange programs in the United States and Japan. The foundation has a chapter in Okinawa.

Koyamada has visited Okinawa before a few times. In March he gave speeches in Urasoe and Nago libraries. He also supported the travel abroad booth at Okinawa International Movie Festival.