Day of Songs Concert at Kadena to recall battle 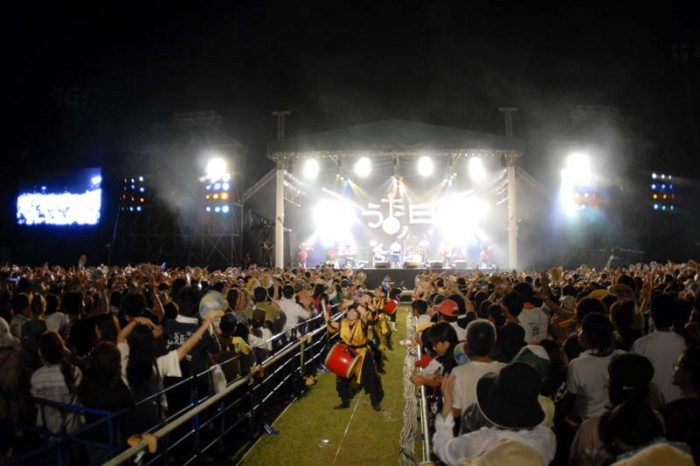 The day-long event at Kaneku Seaside Park in Kadena Town celebrates Okinawan spirit that appreciates singing and dance even in the hardest of times.

Ceremonies marking the 68th anniversary of the end of the Battle of Okinawa on June 23rd are upcoming in a little more than a week, culminating Saturday, June 29th, with the Day of Songs Concert at Kaneku Seaside Park next to Kadena Marina.

Begin, Kanjuku Trio, Misako Koja, Sandy, Honoka & Azita from Hawaii, and Bonojiro Musume are among the headliners for this very special Day of Songs Concert at Kaneku Seaside Park in Kadena Air Base. The park opens at 1 p.m., with the concert beginning at 3 p.m. Advance general admission tickets are ¥1,500, while tickets for junior high school and elementary students are ¥500.  Admission is free to pre-school kids, but they must be accompanied by parents or guardians. 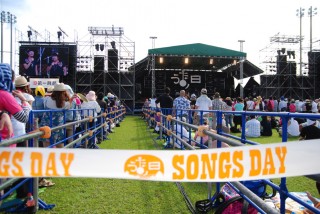 Performances start at 3 p.m. for the concert that is organized by the famous Ishigaki band Begin with help from others.

All seats are reserved seats.  Tickets are available at Play Guide, Family Mart and E Plus.

“The Day of Songs” is the day celebrating songs purely, by singing quietly and dancing, and having overcome difficulty while it was not allowed to sing aloud during the wartime period. It is believed that there is power of overcoming various distresses while experiencing joy in a song. Many songs have roots in Okinawa, without concerns for every congratulatory seat or festival, but songs are overflowing in the everyday life of everyone in each home.

The Day of Songs is a day that celebrates the songs themselves, separated from the desire to appreciate a song. In Okinawa, people see June 23rd every year as the day on which the war was finished. “The Day of Songs” is positioned on the next day in order to inform descendants that people in Okinawa kept on singing with small voices, and dancing in the shelters, even in the time people were forbidden from singing and dancing.