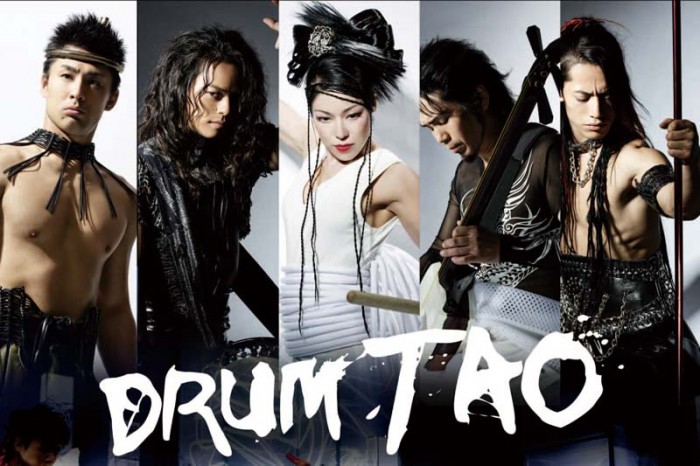 Drum TAO group’s spectacular show at Okinawa Convention Center June 8 will be the start of their 2014 “Phoenix Raising”-tour that will eventually end in the United States in 2014.

The talented troupe of drummers and musicians, who’ve been together since 1993 when they bonded in Aichi, Japan, is using Okinawa’s Convention Center as a showcase, preparing for a 2014 tour that will eventually take them to the United States on a theme “Phoenix Rising”. TAO blends together stage composition of art, music using not only traditional Japanese instruments but others taken from Korean, Maori and Indonesian influences. 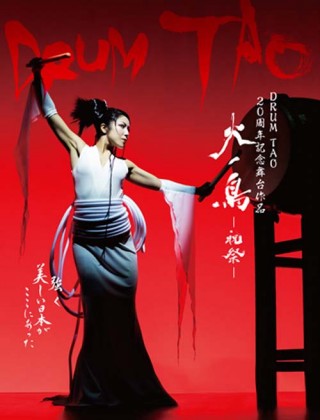 Drum TAO group members are all extremely talented, not only as musicians, but as artists of other talents as well, as evidenced by the fact that everything from choreography to stage props and even their costumes are all created by members of the group themselves.

TAO has been in the international spotlight for two decades, first working their drum skills across Japan before venturing off to Edinburgh for a festival in 2004.  After selling out 25 straight performances, TAO recognized its international potential. They make music, stage fine arts, and even the costumes by themselves, turning their talents into a base of its own.

TAO began its full-scale world tours with a string of public performances in Germany, which went on three months in a row, then an Australia tour, a two-year row of public performances on a big arena in Taiwan, and the Vancouver Olympic venue. While some of their music is traditional, most are modern compositions created by members of the troupe.  Many of their performance pieces include only percussion instruments, and in some cases only taiko drums, but other pieces include the shinobue, or Japanese flute, bamboo marimba, gongs, and the koto, a horizontal harp.

Its performers train in their own center in the Kujū Highlands in Kyushu called Grandioso. The strenuous physical demands of their performance style demands that all performers also train as athletes. Their daily workouts, which start at 5 a.m. and end at 10 p.m., include a 20 kilometer run, calisthenics, martial arts training, and hours of dance, drum, and music practice. During the first ten years, 400 trainees ran away, after which the founder and “boss”, Ikuo Fujitaka, adjusted the training regimen. A more nominal 40 people have dropped out between 2003 and 2008. The stars of TAO live and train at a compound in the mountains of Japan, and reach the highest level of virtuosity only . . . after years of intensive study. The performers each bring nontraditional flair to the group by drawing on their diverse backgrounds: one as a hard rock musician, another a gymnast, and yet another as a composer. They offer a young and vibrantly modern take on a traditional art form.

TAO is preparing for a new production for North America in the Spring of 2014, athletic bodies and contemporary costumes meet explosive Taiko drumming and innovative choreography in a show that has critics waxing lyrical about TAO’s extraordinary precision, energy, and stamina. With hundreds of sold-out shows and more than five million spectators, TAO has proven that modern entertainment based on the traditional art of Japanese drumming, has massive international appeal.