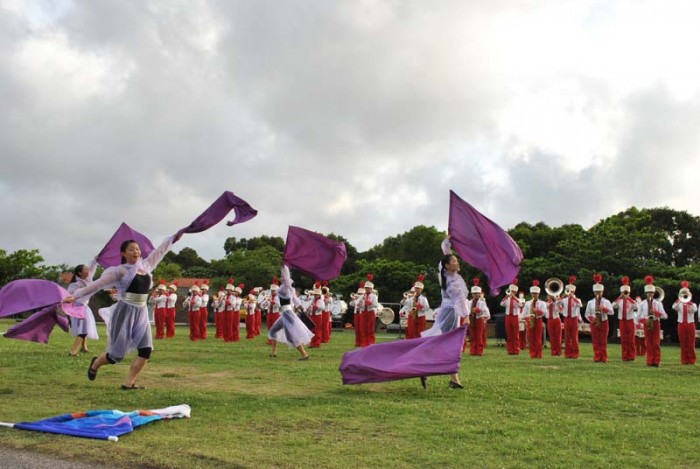 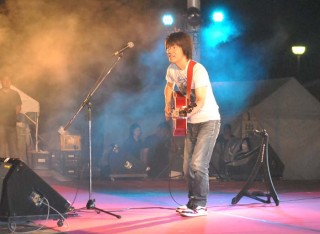 Sunday marks the 68th anniversary to the end of the battle of Okinawa in 1945, and the Nishihara Peace Music Festival will augment official ceremonies taking place the same day at Peace Memorial Park.

The Sunday evening concert-festival begins at 6 p.m., and runs to 9 p.m. at Nishihara Athletic Park, 956 Onaga, Nishihara.  Admission is free, but organizers say the festival will be canceled in the event of rain. 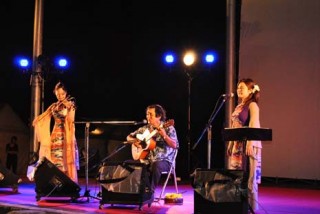 Live entertainment at the free outdoor event will go on until 9 p.m.

Following the formal greetings by the mayor and the Ryuhou Youth Association, Hiroyuki performs acoustic live.  Later in the evening there will be book readings, followed by Civilian Skunk rock ‘n’ roll band and Yukata Umisedo Acoustic Live.

This outdoor field event is performed as an enterprise to appeal for peace on June 23rd, which in Nishihara-cho is a day of a memorial service. Since the event is in the evening, visitors can enjoy the time in a more comfortable environment rather than participating in the hot daytime. Since anyone can participate for free, it is an event suitable for going out with a family and friends.