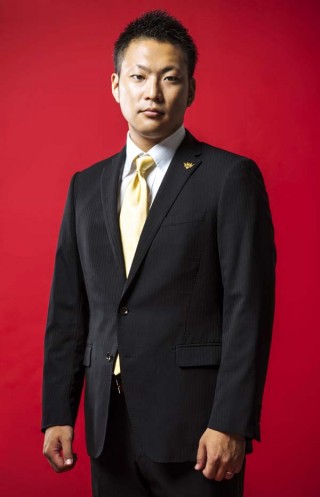 Bambitious team officials made the announcement on their official website. The Bambitious Nara is the newest team to join the Basketball Japan League for the coming season.  Tohyama spent one season with the Golden Kings, but his contract was not renewed after the season ended in May.

Tohyama says “I want to give an exciting season, and what a wonderful sport basketball is for the audience of Nara.” Tohyama led the Golden Kings to a 1st place finish in the Western Conference last season, racking up a team best season record of 42 wins before Okinawa faltered and lost in the playoffs semi-finals.