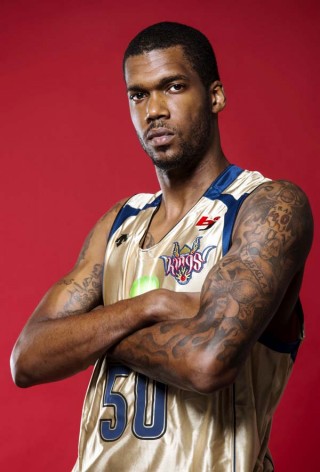 Jeff Newton agreed to stay with the Ryukyu Golden Kings for next season.

Star forward Jeff Newton has signed a new contract with the Ryukyu Golden Kings, but former team captain Tsubasa Yonamine has announced plans to move to a mainland Japan team for the coming season.

The Kings made the announcement this week they’ve signed a 2013-14 contract with Newton.  Newton was elated, promising “it is now six years since I have been the player of the Golden Kings.  I will do my best and will contribute not only to the Kings, but also for Okinawa Prefecture. Please keep cheering us on next season.”

Within hours of the Newton announcement, the Golden Kings revealed that Tsubasa Yonamine had rejected their efforts to sign him to a new contract, saying Yonamine has exercised his right to free agency.  Okinawa had asked him to stay, but Yonamine said his decision was final, as he wanted to increase his playing time because “I deeply want to try my best one more time”. 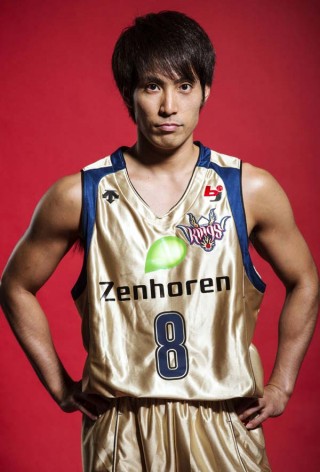 Tsubasa Yonamine did not, and will play with Iwate Big Bulls in 2013-14.

from the Oita Heat Devils after he played three years there.  He led the Kings as the captain of the team for four seasons, helping the team capture a league championship a year ago, and to the Western Conference championship and a record 42-win season this past year.

Yonamine called his decision a tough one, noting “I really appreciate the Golden Kings, team members, and fans. All people helped me develop very much for four years, I will try and try to improve myself and show myself to all of fans of Kings one day at the court.”