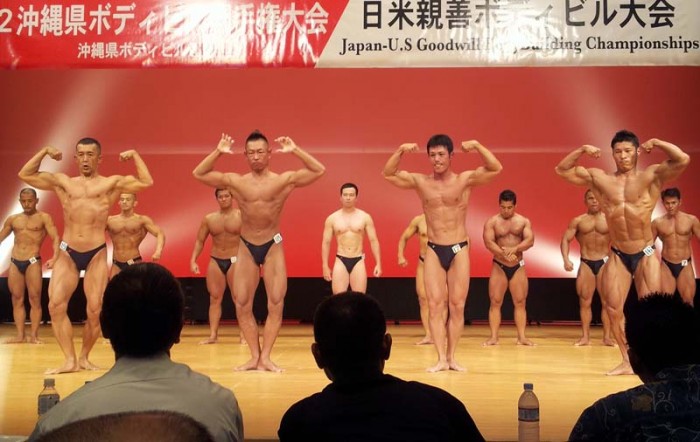 The finals of the contest begin 1 p.m. on Sunday. 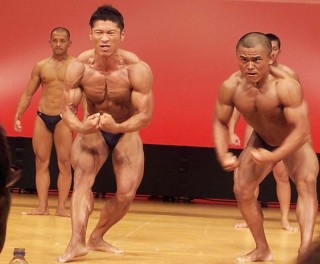 Championship finals are coming up Sunday at the Tedako Hall in Urasoe City, the first time it’s being held with the combined body-building and fitness themes.

The Okinawa body building championship is held in August every year, but this year the name was changed into “Okinawa Body-Building & Fitness Championship”. 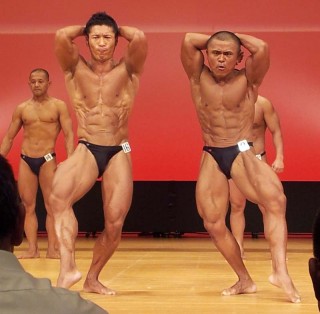 Lots of huffing and puffing is on show Sunday.

This championship sets the stage for the All Japan Masters Body-Building Championship in the Ginowan Convention Center on September 15th.

Since the competition serves also as the elimination contest, many players enter. Koji Godo, the All Japan Champion, will make a pose as the special guest, and that alone is leading to increased registrations to participate.