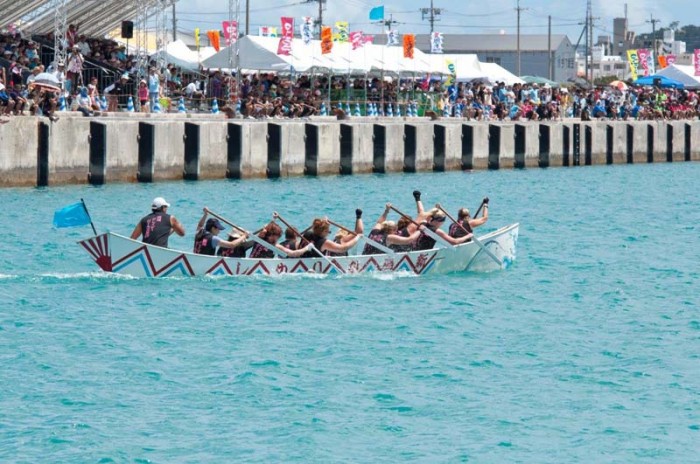 Foreign women’s team gave it their all last year.

The Okinawa Dragon Boat Festival, which has inherited much of the aura of the Itoman Haarii as a traditional event, is coming up on Sunday. 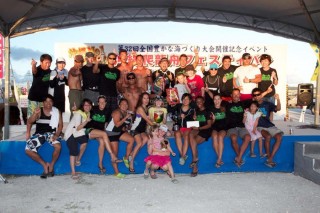 The festival begins at 8 a.m. on Sunday at the Itoman Fishing Port Northern Area, in front of the Southern Beach Hotel & Resort, and runs all day to 5 p.m. Organizers say the free festival will be postponed to Sunday, September 8th, if it rains. Parking is available at a nearby lot.

More than 10,000 visitors are expected to this event, and in the future the ripple effect to the local economy and activation of the area are expected. The main purpose of this event is to promote and vitalize the southern part of Okinawa Island.

“Okinawa Dragon Boat Festival”, in which competitors vie for the No.1 Haarii team in Okinawa, is held in the Itoman fishing port every year. This haarii event gathers competing teams from every corner of the prefecture.

Preliminary races are conducted first, and higher ranked teams advance to the finals among the teams, which fought for the semifinal.