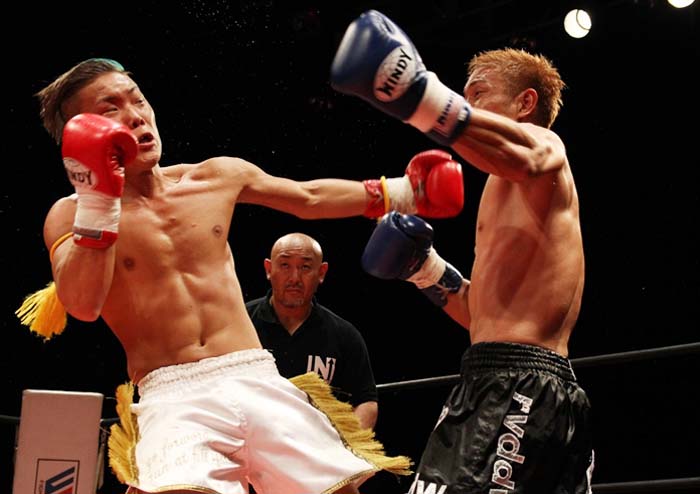 Sunday’s Tenkaichi Super Fight event promises to be the best so far.

Tenkaichi Super Fight series of martial fights fighting events has over the past year grown into one of the largest and most popular of its kind in Okinawa. The next Super Fight, which promises to be better and bigger that ever is taking place  Sunday. 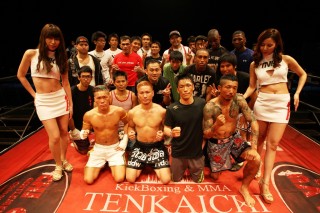 No less than five main fight will take place with the first being the MMA Featherweight class title match pitting Tomoya against Musashi. The fight will decide who’s the strongest fighter on Okinawa in the 145-pound class. 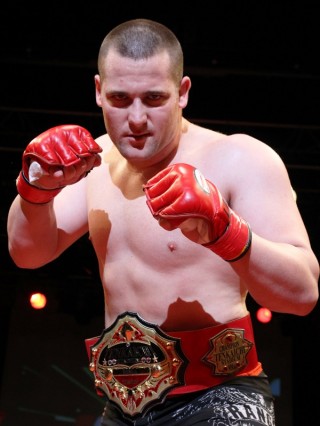 That Gyu is unbeaten so far.

The third is the title match of MMA welterweight class.  The champion of the Tenkaichi Association, Koji of Joytoy will fight Maximum the Ryokun.  The match decides the strongest fighter in the 170-pound-class in Okinawa.

Tenkaichi Association’s super-lightweight class title match is next that sees two champions from different associations to fight in the match.  The first-ranked fighter in Tenkaichi Association’s lightweight class and under 63kg champion of Legend Association, Hiroki Nakamura, will be pitted against Nazunori “Popeye” Kagehi, a fighter ranked on top of three associations.  The match is between two champions, and the winner earns a double crown!

Finally, the fifth main event is a heavyweight class super fight under MMA rules without a title.   This event is carded as the biggest match of the day. A military fighter and Tenkaichi Association’s MMA heavyweight class champion, That Guy, will go against 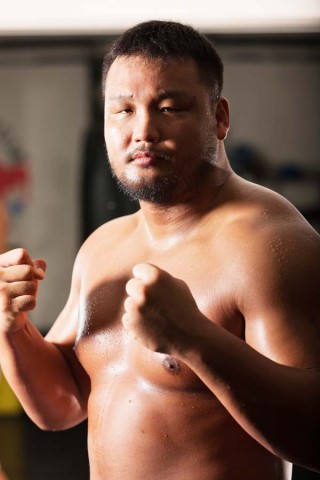 Yusuke Kawaguchi is the challenger.

The director of the event promoter Wild Seaser, Shikou Tomaru saes “This match is a really big card! I personally delight in having a chance to watch this match. We hope many people come to enjoy this really special match.”

That Guy has fought five matches and has five wins. He has not lost even once, and he is the strongest fighter in Okinawa now, and although even professional fighters from mainland Japan have not been able to win him, there’s no shortage of fighters who want to try.

According to Tomaru, “That Guy is too strong a fighter! “ His opponent, Yusuke Kawaguchi is reportedly really strong, too.  He was the first champion of megaton-weight class of an association, called Deep, and he fought on many famous fighting events in Japan, called Pride and Dream.  According to Tomaru, “This match will fire everybody up for sure! Even if you are not interested in watching martial arts, watching this match will make you love martial arts!”

Tenkaichi Super Fight will take place on Sunday, Sep. 8. The doors will open 15:30 and challenge fights start from 16:00. The Super Fights will begin from 17:00. Each match of the event has announcements in English. Tickets are available at Okinawa Market on Chuo Park Avenue in Okinawa City. Super Ring Side seat tickets cost ¥5,500 or $55, Ringside Seats are ¥4,500 or $45, and general seats¥3,500 or $35.