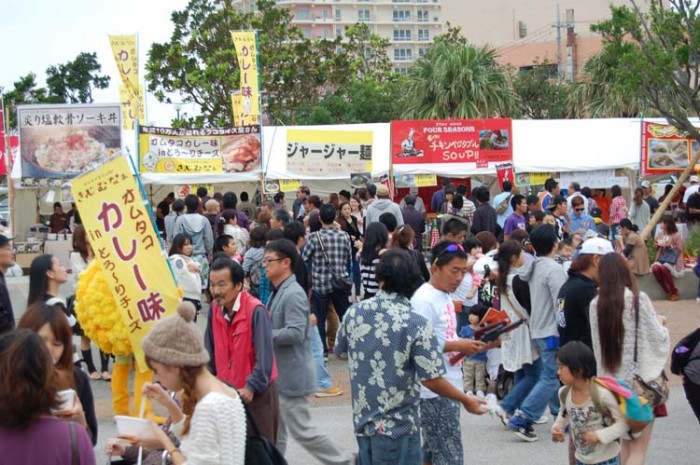 C-1 Gourmet Battle events have been organized annually since 2011, and more than 30,000 people turned out for the two-day event last year in Mihama, Chatan.

The competition for bragging rights as the best restaurant in Chatan is strong, and dozens of local eateries will be pitching their tents in front of the Chatan Sports Park baseball field to show off their best dishes. 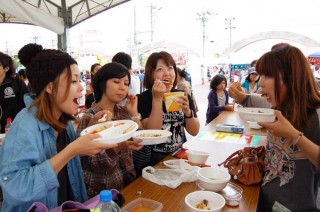 Visitors to the event are the judges.

It’s the fourth edition of the C1 Gourmet Food Battle, a foods competition begun in 2011.  The restaurants will be dishing out the foods each day from 11 a.m. ~ 5:30 p.m.

Last year more than 30,000 people turned out for the two-day food battle, which wound up with Café Restaurant & Bar Double Decker, an “Ishigaki Beef hamburger with rice” voted the best of the show.  Second place went to Taco Rice Café Kijimuna, located inside Mihama’s Depot Island, for its Omelet-rice curry flavored in melted cheese. 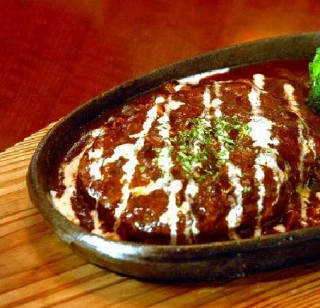 Danny Daswani, owner of Bollywood Dreams in Mihama, finished third last year and he’s got his staff fired up for the weekend.  “We will be at booth
number 35,” he says.  “Last year we got third place and are aiming to go higher
this year!”  He’s not saying what’s on the serving line this year, but promises it will be even better than last year’s Butter-rich Chicken Curry.

The Chatan Gourmet Battle is the town’s showcase for creating an entertainment event while giving life to local Okinawan foods.  New menus will be unveiled again this year, as restaurants are proud of their culinary creations, and want to introduce local delicacies.  There’s a renewed focus on using local ingredients to present the foods of Okinawa.  The 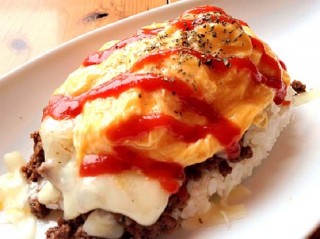 bottom line, of course, is being chosen the #1 local restaurant for

Participating restaurants are now registering to pit their rice dishes, breads, noodles and sweets against fellow chefs and cooks, with the general public casting the votes to decide who’s got the best foods in town. The November 23rdand 24th event, says Kiyoshi Tanada, Chatan Restaurant Business Association president, is when “every person who attends the battle will be a judge. We hope everybody enjoys the gourmet battle 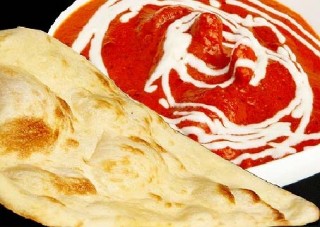 of the highest caliber in Okinawa.”

The “C” in the C-1 in the event name stands for Chatan. Display menus are being assembled from the local restaurants, which organizers expect to enter 30+ dishes into the competition. Participating entrée dishes are priced at ¥500~¥1,000 each. Customers can purchase dishes entered in the competition, then cast votes as they select their favorites after eating them.