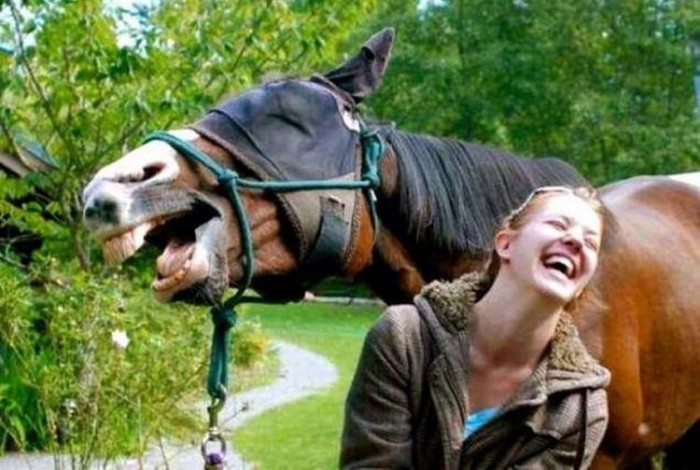 In a few days the Year of Snake will turn into the Year of Horse, and while the problems surrounding Okinawa are likely to stay the same, there’s much to be happy and hopeful about, too.

If Futenma Marine Corps Air Station didn’t exist, and if China didn’t have its eye on the Senkaku Islands in southwestern Okinawa, 2013 would have been a rather ho-hum year.  Alas, the Marine Corps’ air base is here, and China is sparring with Japan over the five uninhabited islands, making them the year’s top newsmakers.

Futenma: years of wrangling since 1996 haven’t produced the deal necessary to shut down the base atop a hill in densely populated Ginowan City, although if ever there’s a breakthrough on the horizon, it could come any day.  Japan and the United States have picked Camp Schwab and adjacent Oura Bay in the Henoko district of Nago City for the replacement airfield facility, designed a facility that includes a pair of 2,500-meter V-shaped runways extending into the bay, and are waiting for the green light.

The go ahead is now squarely in the hands of Okinawa Governor Hirokazu Nakaima, who has promised to make a decision this month on approving the land reclamation project necessary to transform the airfield from a concept paper to reality.  Nakaima has been outspoken that he really wants Futenma out of Okinawa, but political realities come into play here, and he could be hard pressed to say ‘no’ because of pressures from Tokyo that also include substantial amounts of money being poured into Okinawa in exchange for his support.

With Nakaima’s signature, the project moves ahead, although it is expected protests and demonstrations will continue by those who oppose continued use of Okinawa land for American military facilities.  The target date for completing the Futenma Replacement Facility is 2022, but Japan’s defense minister has only this week signaled that Prime Minister Shinzo Abe’s government would like to expedite the project.

A side note to the Futenma intrigue; much of Okinawa’s political leadership is with the Liberal Democratic Party, and local officials are much beholden to Tokyo.  Okinawa’s LDP leaders until only weeks ago had been in opposition to the Futenma plan, but following a meeting with the chairman of the LDP, all five Okinawa members of the Diet reversed course and now support the Futenma plan.  Nakaima is also a staunch LDP man, and he, too, could be hard pressed to challenge Tokyo, which has been almost literally throwing money at Okinawa Prefecture in exchange for his support.  There is the ¥346 billion for projects, another ¥33 billion for a second runway at Naha International Airport, and scores of smaller sums.

Japan claims sovereignty over five tiny, isolated islands to the far south of Okinawa’s main island, the Senkaku Islands, and has administrative control as well as ownership of several of them.  Trouble is, China and Taiwan also claim the islands belong to them, and China’s stirring the pot that the Diaoyu Islands, as they call them, are Chinese.  For more than a year, China’s been sending air reconnaissance aircraft and scores of ships into the zone near the islands, challenging the Japan Coast Guard on numerous occasions.

China upped the ante a couple months ago, imposing a massive Air Defense ID Zone across much of the East China Sea and encompassing the Senkaku Islands.  China’s demanded that all nations respect the zone, and follow Chinese rules for entering it.  The United States, Japan and Korea have rebuffed and ignored the Chinese directive, increasing tensions between the world’s economic giants.

Okinawa was spared disasters in 2013, with nary a typhoon inflicting serious damage on Japan’s southernmost prefecture.  There were a few moments of excitement as it looked like one would hit Okinawa, but shifting winds swirled the storms pretty much away at the last minute.

Make no mistake, though. Mother Nature’s wrath was in evidence elsewhere, with 30 storms recorded, including November’s Super Typhoon Haiyan (Yolanda) that battered the Philippines, causing more than 6,100 deaths.  Humanitarian aid was quickly mobilized by the III Marine Expeditionary Force and the U.S. Air Force on Okinawa, providing everything from water, blankets and supplies to much needed airlift support.

The season was predicted to be active, but nobody was sure exactly what that meant.  Tropical storms spawned in May and June, but  the first typhoon didn’t gear up until July.  September was the surprise; Man-yi caused 250,00 evacuations in Kyoto, Usagi Sepat, Fatow, Wutip, and Pabuk gave China, Taiwan and the Philippines plenty to worry about.

A promising young golfer, Okinawa native Ai Miyazato of Higashi Village, virtually vanished from the Ladies Professional Golf Association circuit this year.  Riding high in 2012, holding the number 1 position in the world standings and winning several major LPGA tournaments, she’s disappeared this year despite playing in 20 tournaments.  She didn’t win a single one, did pick up a 2nd place win in one, and fell completely out of the Top 10.

The Ryukyu Golden Kings, who’ve won two Basketball League Championships since joining the league only a few years ago, racked up the best record in BJL history last season, but faltered in the home stretch.  The team won the Western Conference championship with a 44-10 record, but couldn’t work their way through the semi-finals to secure a berth in the championship game.  Despite the team’s power performance during the year, the Golden Kings sacked head coach Koto Tohyama, whose contract was not renewed.  He was replaced by longtime assistant coach Tsutomu Isa.  Several players jumped ship, and several others were traded away. Dzaflo Larkai headed to the Sendai 89ers, replaced by Draelon Burns, while the team hung on to Anthony McHenry, Naoto Kosuge, Shigeyuki Kinjo, Yoshiki Yamashiro and Morihisa Yamauchi.