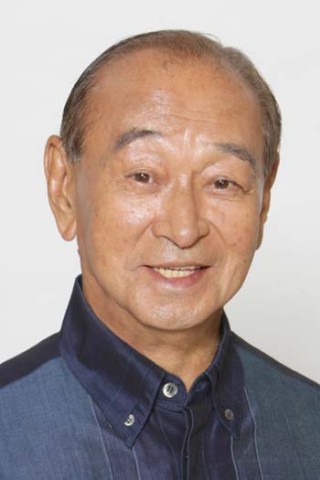 Governor Hirokazu Nakaima is still saying no to the Henoko plan although his fellow LDP party members in Okinawa already have agreed.

Okinawa Governor Hirokazu Nakaima has again underlined  his unchanged stance of seeking transfer of the Futenma Marine Corps Air Station to the outside of Okinawa.

Nakaima said at a plenary meeting of the Okinawa Prefectural Assembly that he will continue demanding the U.S. base in Ginowan be moved out of Okinawa as soon as possible.  At the same time, the governor says he’ll not make any decision until late this month, at the earliest, on whether to approve the central government-proposed landfill work to build a replacement facility for the base off the coast of the Henoko district in Nago City, where plans call for the new airfield to be part of the Marines’ Camp Schwab.

The planned relocation of Futenma to Henoko will take long and thus make it difficult to remove the base, which is posing a danger on Ginowan residents, at an early date, Nakaima pointed out, stressing that the base’s relocation to another prefecture is “the logical and quick solution.”  Japan’s central government has asked the governor to approve the reclamation of the Henoko coastal area, so the relocation project can move forward. The application is still being assessed, Nakaima said. He had previously said he would make the decision as early as December.

In late November, the Nago Municipal Assembly adopted a resolution put forward by Mayor Susumu Inamine that opposes the land reclamation.  The Marine base relocation is expected to become a key campaign issue in the Nago mayoral election set for Jan. 19th.