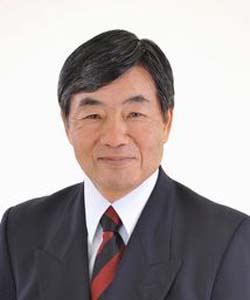 Little more than a month after Okinawa’s governor approved plans for a massive land reclamation project paving the way for creation of a new airfield in the Henoko district of Nago City to allow the controversial Futenma Marine Corps Air Station to be shut down, the central government has begun the process of advertising for construction bids.

That’s not pleasing Nago City’s Assembly, which on Monday adopted a written protest against the Japanese government’s plan to relocate Futenma to the Camp Schwab and Oura Bay area within Henoko.   The city assembly criticized the central government for starting bidding procedures for related construction work just after the reelection in January of the Nago mayor who opposes the relocation.

The Nago City Assembly is calling the move by the central government regrettable and hard to understand.   Under the Japanese government’s plan, the U.S. Marine Corps’ Futenma Air Station in densely populated Ginowan will be moved to the Henoko coastal area in Nago within a decade.

In the protest, the city assembly accused the government of trying to push forward the relocation while ignoring the opinions of residents.   It urged the central government to give up the relocation plan and to close the base at an early date.

Nago Mayor Susumu Inamine is also reportedly considering new moves as he announced Tuesday that he is weighing on a possible visit to the U.S. to explain the local opposition directly to the U.S. public. “I would like to explain the situation to the U.S. people,” he said at a press conference.

Inamine also wants the new U.S. Ambassador to Japan Caroline Kennedy to visit the planned Henoko site to see for herself when she visits Okinawa next week.